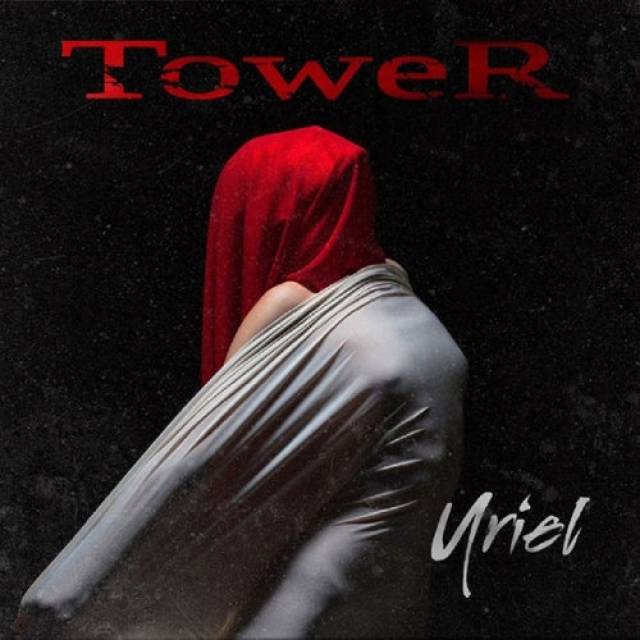 Tower is a Polish band founded in 1994 (originally as Gothic Flowers) by Piotr Kolleck, who together with the bands Aion, Medebor, Sirrah and Sacriversum co-created the heavier part of the gothic metal scene in Poland.
In the 90s, the group released two very well-received albums: The Swan Princess (1998) and Mercury (1999). In 1999, the formation performed at the Metalmania festival - one of the largest metal festivals in this part of Europe, and appeared as a support for Bruce Dickinson. Unfortunately, the band broke up in 1999, just before the planned concert at the Castle Party festival.
After the band broke up, the leader Piotr Kolleck decided to register material for a new album called Raven, at Selani Studio in Olsztyn. He invited to cooperate: Leszek Rakowski (bass), DJ Qlhead and Szymon Czech.
In 2020, the Tower band officially returned. In cooperation with the Russian label GS Productions, the albums The Swan Princess , Mercury and Raven were re-released. All these three titles were released in the form of a 6 panel digipak called Trilogy.
The premiere took place on April 3, 2021.
May 3, 2021, the album Uriel was released. This is the latest studio album of Tower, which refers to the band's roots, but with a richer instrumental layer containing elements of film and industrial music. Guest singing on the album: Eva Ortiz and Liv Kari.
The author of the new covers for the reissues of The Swan Princess and Mercury albums as well as the new Raven and Uriel releases is Blackdante, cooperating with Kalmankantaja and Sieged Mind, among others. Piotr Kolleck is responsible for the mix, while the Russian musician and producer - Anton Shafarostov - for mastering
Comment of Piotr Kolleck, the leader of the Tower band: “Life always has its own rules, everyone has weaknesses, fears and hopes. It was like that when the Tower ended a certain stage and it froze for the next 21 years, life turned out differently for each of us and did not allow us to return ... our paths diverged.
All these years, the relentlessly rushing time pressed me by the throat, it also dulled the feeling of weakness, isolating the nightmares in some distant part of my nature and allowed me to dig up long-hidden dreams and inspirations.
URIEL was born in the rain so that no one could see my tears. I saw the sun floating in the sky and all the beauty that can come into being on earth. But I have also seen pain, death and evil. It was an impulse to save the following pages of TOWER.
URIEL is balance and hope giver. Positive in the puzzle of life, the first part of something bigger, something that will allow me to smile while watching the last night on earth.
I am the creator, but some of the Magnificent have also been here, which will be a mystery, because Anonym must be kept.
URIEL is a musical evolution of TOWER and although it is the first of two parts I think the old spirit has remained within it."
https://towerpl.bandcamp.com/
https://www.facebook.com/towerPLband

Rate this item
(0 votes)
Tweet
More in this category: « IXTLAHUAC THE JAILBIRDS »