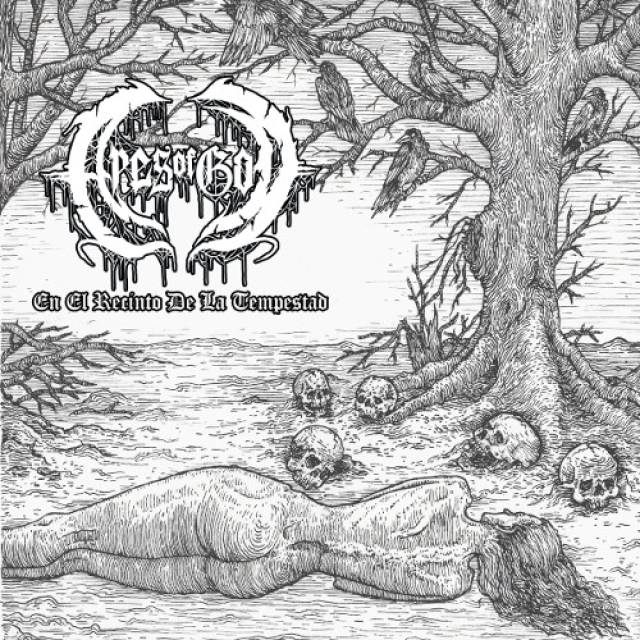 Apes Of God is a Death / Thrash Metal band from El Salvador founded in 2015 by Rodrigo Salguero (Guitar) and Cesar Canales (Vocalist). In September 2016 the band published their first record production, a demo titled "Holy Spirit" and after the incorporation of Carlos Sanglas (Drums) the band debuted live in November of that same year.
In July 2017 the band released their second record production, an EP titled "Fuck Off!" under the Salvadoran record label Megarock Records. After the publication of this second production and the incorporation of Rob Malcoms (Bass), the band made a series of presentations in the interior of the country with which little by little and with the help of said production they began to consolidate as one of the emerging bands more constant and with more projection in the Salvadoran metal scene.
After the launch of two record productions, in February 2018 the band released their third record production, their first full-length material entitled “Misanthropy”. This production was launched by the Salvadoran record labels Megarock Records and RGR Distro, in addition, this production has the participation of Diva Satanica (vocalist of Bloodhunter and Nervosa). After the recording of said material, Carlos Sanglas left the band and Gabriel Puente (drums) joined.
In 2019 Apes Of God publishes the EP entitled “Procession Of Death” which to date has been the most emblematic material of the band. This production was released by different record labels around the world, some of these labels are Death In Pieces Records (Mexico), Atolinga Records (Mexico), Salute Records (Sweden) and Rawblackult Productions (Bolivia). After the publication of this fourth record production, Rob Malcoms accompanies Rodrigo Salguero on guitar, so the incorporation of Alejandro Pérez (Bass) is carried out. After a series of dates promoting “Procession Of Death” Cesar Canales (vocalist) was killed during the band's presentation at the Green Metal Concert event held in the municipality of Armenia, Sonsonate on August 3, 2019. After this event the band makes the final decision not to perform live in Salvadoran territory again.
On May 5, 2020, Apes Of God announces the launch of a new demo titled “El Poeta y El Cementerio de Memorias” where Rodrigo Salguero takes charge of the voices in said production and while the rest of the lineup remains intact. This production was published on June 15, 202 only in digital format by the record label RGR Distro. Later, on July 31, 2020 the band announced the release of their first “live album” titled “MMXIX” which is the last official record recorded by Cesar Canales. "MMXIX" was published by RGR Distro on September 3, 2020 in honor of Cesar Canales' birthday.
In April 28th the band released their second full length album called “En el Recinto de la Tempestad” which contains 10 tracks of corrosive death/thrash metal, direct to the bone. 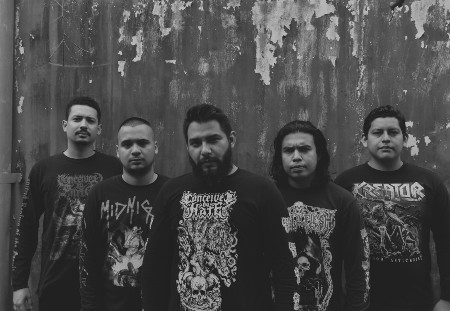