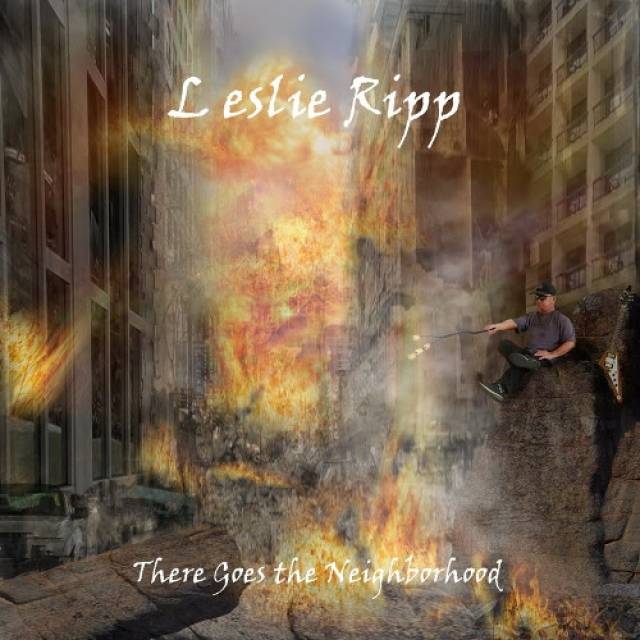 New album "There Goes The Neighborhood" out on May 14th!

Continuing his path of instrumental guitar showcase albums, Leslie Ripp unleashes his latest solo album project There Goes The Neighborhood. The veteran guitar virtuoso has put together another collection of his best guitar work and musicianship in a world of genera touching on the boundaries of rock, metal, and blues.
Although being more known and branded as a metal guitarist, Leslie is actually a big fan of blues styles, which can be heard manifesting throughout the album. By no means is this album just another guitar shred fest and you do not have to be a guitar player or musician to fall in love with this album. Leslie composes the tracks in a way that will appeal to all. And if you happen to be a guitar enthusiast, there’s just the right amount of shred to give you your daily fix.
Leslie is also classically trained in piano and drums, and plays all the other instruments on the album. Leslie also produces all his albums start to end, including recording, mixing and mastering, at his home studio in Hawaii, dubbed “Witchazel 2 Studios”. 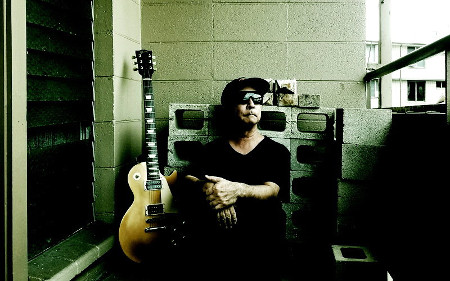 More in this category: « UNREQVITED AMENRA »