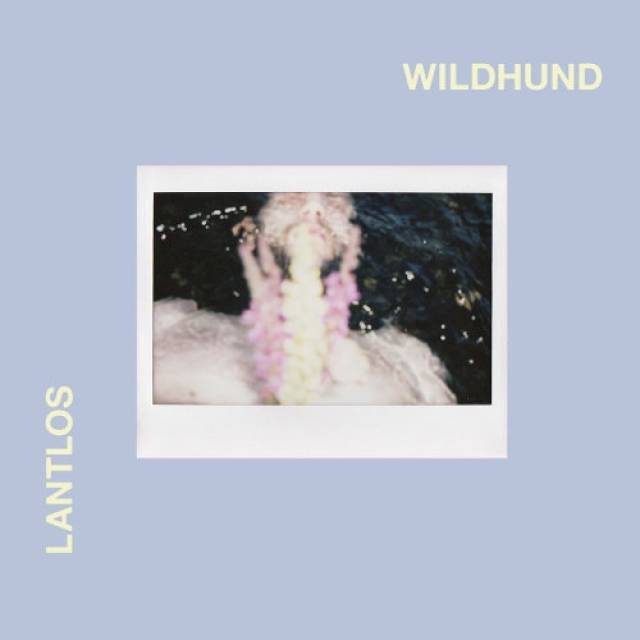 LANTLOS comment: "I am incredibly excited to finally be able to share this very out of space and ethereal vision with everyone", relates Markus Siegenhorst. "This album is a piece of life and was at the centre of my heart and thoughts during the last 7 years. It represents a collection of memories from a very vivid, vibrant, and colourful time in my life. A manifesto of clouds, flowers, lightness, sweetness, and everything beyond I hope that you will enjoy the first single 'Lake Fantasy', which is about a party by the lake. Thank you for your patience and for still being with me!"
Some bands are highly regarded by their fans as they keep delivering great albums in the same style over and over. LANTLOS are clearly not one of those. The followers of this outstanding metal entity lead by instigator and mastermind Markus Siegenhort rather value the ever changing nature and constant evolution of his bubbling musical creativity.
With their fifth full-length, "Wildhund" ("Wild Dog"), LANTLOS once again shed their sonic skin and emerge from their inspirational chrysalis a quite different animal than the one before. The Germans have turned into an alternative metal butterfly with songs meandering along colourful streams through beautiful wide open soundscapes that defy easy comparison but can tentatively be located somewhere in that warped sonic space between DEVIN TOWNSEND, SMASHING PUMPKINS, HUM, and MOTORPSYCHO. This collection of amazing songs also comes with the gravity defying, inverted heaviness of DEFTONES and a strong dose of catchiness that in unobserved moments even leans towards the FOO FIGHTERS.
"The album is named 'Wildhund', which is German for a dog born or living in the wilderness", explains Markus. "Its themes revolve around freedom, cherry blossoms, summer, having a sunny birthday as a kid, bubblegum, the smell of mint, sweetness, the colours of pink and baby blue, childhood memories, a lemon in a glass of water, glitter, nostalgia, kitsch, and many more up to the point when it becomes 'too much'. It's like that kind of 'so utterly sweet' that it tastes artificial, strange, and confusing. Aesthetics on overdrive, hypnotic but powerful. This is 'hardcore' softness, if that makes any sense."
When multi-instrumentalist Markus Siegenhort founded LANTLOS together with his friend Anggrau in 2005, their music was still quite influenced by black metal. This is darkly reflected on the band’s rare first demo "Îsern Himel" and their self-titled debut album, which both appeared in 2008. "Lantlôs" featured contributions from EÏS fronter Florian "Alboin" Dammasch, whom Markus replaced with ALCEST vocalist and guitarist Stéphane "Neige" Paut for the next two full-length releases ".neon" (2010) and "Agape" (2011). It is hardly surprising that these albums are stylistically located in the context of blackgaze or post-black metal.
With ".neon", the German mastermind lyrically dealt with the psychological condition of "derealization", which means that a person's perception of the surrounding world feels unreal, distant and sometimes even distorted or false. Such feelings are a recurrent lyrical theme throughout the works of LANTLOS and even the band name, which derives from the Middle High German word "lantlôs" meaning "homeless" or literally "without land".
On "Agape", the multi-instrumentalist decided to quit the sticks for medical reasons and recruited Felix Wylezik, who has occupied the drummer's stool ever since. With their fourth album "Melting Sun" (2014), LANTLOS again changed course. Markus parted ways amicably with Neige and instead adopted the vocal duties himself. This fit his musical shift further away from the black metal origins of his band.
The path that LANTLOS started to take with "Melting Sun" has led the band after a creative break even deeper into uncharted metal territories. For those looking for fresh ideas and rich flavours, while being open to alternative ways to create riff-based, guitar-driven music, "Wildhund" is the perfect colourful gift in bleak times. 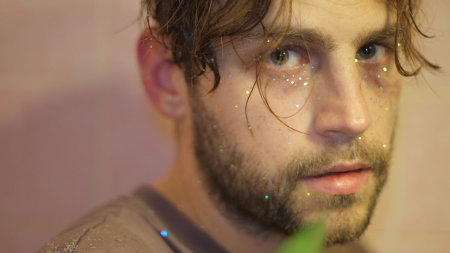