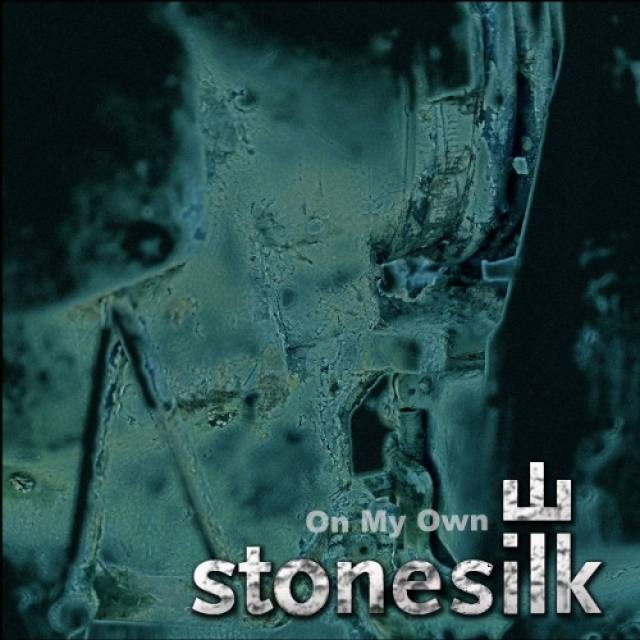 After two years as a guitarist in the band Token, Johan Sjoberg released his first album in 2008 under the name Stonesilk. This was a self release.
One of the songs, “Hold Me Up” , was picked up by radio and played frequently. It has streamed about 250,000 to date which is pretty good for a newcomer. Johan tried to turn his project into a band, but it wasn’t easy…
At this point he became homeless and fell into a depression. However, after some therapy he took a masters degree himself in psychology and joined the band Roof Down as lead singer. He also started writing music for other artists as well.
Now and then he released a few singles as “Stonesilk”.
When his father passed away in 2020 he decided to record another full length album as Stonesilk. And here we are, “On My Own”, is presented to you.
Johan has written, mixed and produced the album.
He plays all the instruments except the drums, where he has good help from Nik Hughes (Busch, Puddle of Mudd) and the Swedish drummer Magnus Arndtzen (Ironbird) on two of the tracks. The mastering is done by Dave Cooley (Stone Temple Pilots etc) 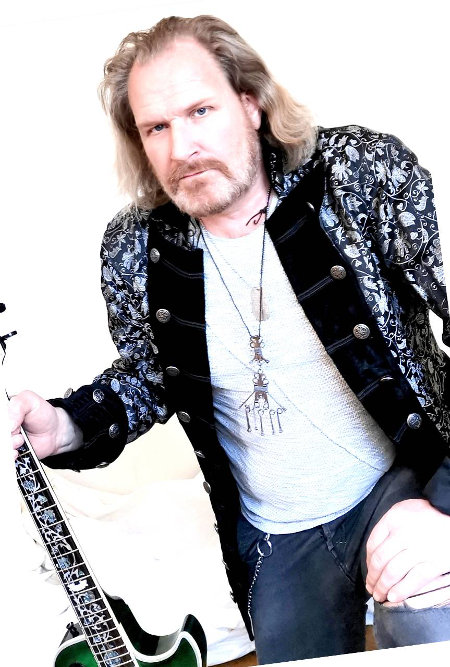 More in this category: « PISTOLS AT DAWN PHOBIA »