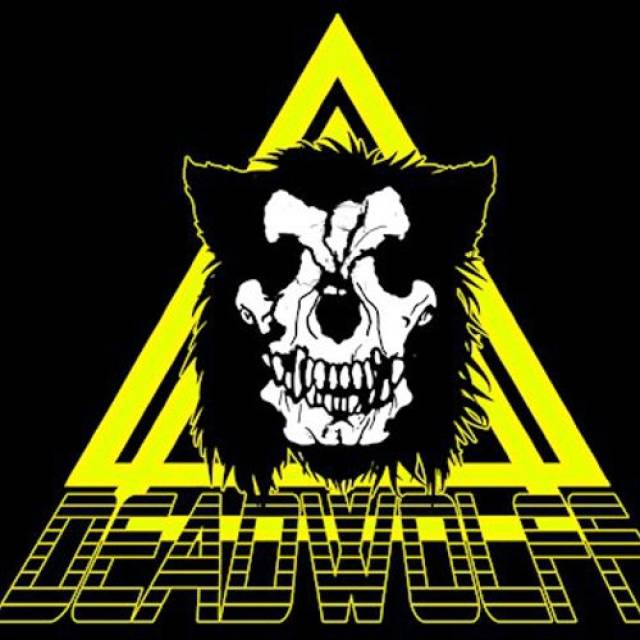 Cassette edition of the self-titled EP out on May 7th!

“This EP is an excellent glimpse into what’s to come. Who Deadwolff is, and what we’re all about. With all the bands nowadays that sound like carbon copies of each other, we knew we wanted to sound different. Sound old, but different. Something that isn’t being done these days, and we think that’s exactly what we’re doing. From our logo (the triwolff), to our tunes. From the mustaches and home-done haircuts, we know that Deadwolff is just what’s needed nowadays. A revival of some foot-tapping, beer-drinking, headbanging tunes. The DEADWOLFF EP is all of that and more, and it’s just the beginning. We’re coming out swinging. The new wave of heavy rock and roll…” – Deadwolff
The New Wave of Heavy Rock n’ Roll, Deadwolff is a three-piece band based out of Toronto, Ontario, Canada. Founded in 2020, Deadwolff is composed of Thomas Wolffe, on bass and vocals. Bobby Deuce, on guitars and backing vocals. Rawa Brant on Drums. In late December of 2020, Boonsdale Records released the band’s debut EP digitally. Though recently, Deadwolff signed with Metal Assault Records, based out of Los Angeles, to release their debut EP on cassette on May 7th, 2021.