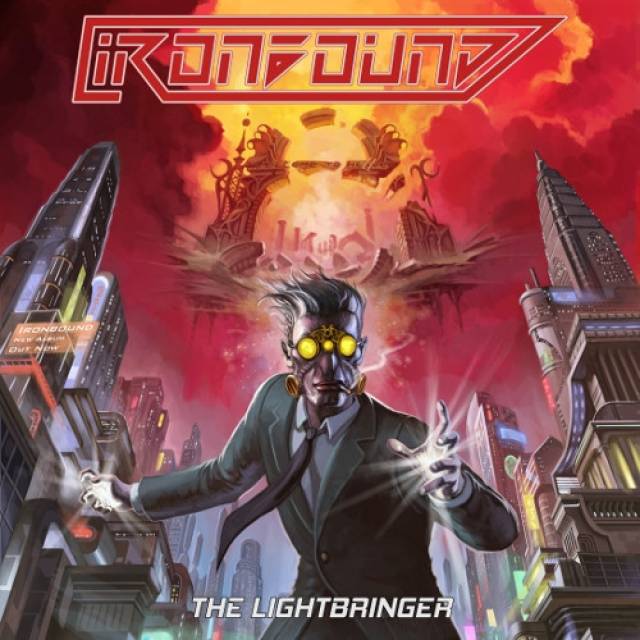 New album "The Lighbringer" out now!

If there was any chance for a NWOBHM-inspired band to come into life in the heart of Polish Silesia, then it happened in 2014 in Rybnik. Three friends, one goal: heavy metal. Zbigniew, Adam and Krzysztof took the prosperous guitarist, Michał, under their wings and formed IRONBOUND. After recruiting Bartosz to take over vocal duties they record their first EP – „She Devil”. They started to follow this direction, even though Bartosz decided to exit the speedy train not long after releasing the EP. However, on their adventure course the band members were quickly approached by Łukasz and the and became stronger than ever with the new lead singer. „The Witch Hunt / Lifesblood” single from 2018 was a harbinger of what a band was going to deliver – their first full album „The Lightbringer” will have its premiere on April 30th 2021 and it’s sure to assuage the hunger of every metal maniac craving for some good, oldschool NWOBHM vibes. 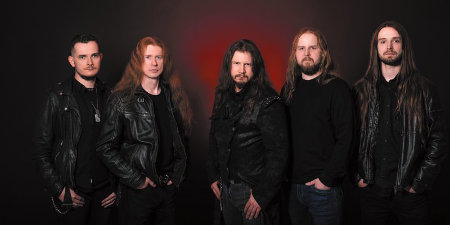