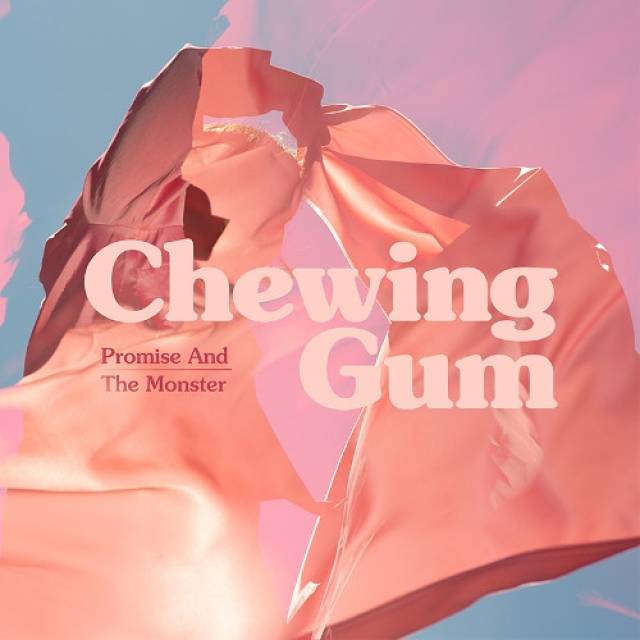 Having established herself as one of Sweden’s most esoteric and mesmerising songwriters, with critical acclaim from Uncut, Mojo, Clash and Pitchfork, Promise And The Monster has set forth on a new path with her upcoming EP Chewing Gum out on 30th April 2021 on her new home label Icons Creating Evil Art.
Promise And The Monster is the brainchild of Stockholm-based Billie Lindhal. Now joined by Love Martinsen, who Billie calls “the invisible other half”, Promise And The Monster is undergoing an electronic tilt. Inspired by the discord between urban and rural, Billie balances organic instrumentation with ethereal soundscapes -- a heavenly synergy that is more prevalent than ever on Chewing Gum.
Chewing Gum follows leading singles ‘Beating Heart’ and ‘Closed My Eyes’, continuing her penchant for finding the romantic within the dark. Whilst demonstrating a shift towards electronic instrumentation, Billie’s roots as a classical musician shine through, with cinematic string sections adjoined with shimmering synths lifting each track into a warm, fairy-tale haze. “Chewing Gum is a collection of songs that are dreamy, dark and romantic and spins little stories from hell” she says.
Traversing the ambiguous, Chewing Gum creates allure in the unsaid and leaves space for interpretation. Inspiration doesn’t run short in the world that Billie Lindhal has crafted with her music, touching on unrequited love, sisterhood and the many reasons someone might close their eyes. She says, “I wrote 'Closed My Eyes' surprisingly quickly after thinking about the ambiguity in that image, closing one's eyes for various reasons. It was good fuel. The women in this song are out roaming in the streets.”
However, her musings also extend past the human psyche. Third track, ‘One Summer’ took shape after watching Swedish 1950s drama, Sawdust And Tinsel, a tale of a travelling circus, she says, “We watched a movie called 'Sawdust and Tinsel' to get the right feeling while recording this one. It is about a tired circus company dragging their circus wagons around in a dusty old landscape.”
The six-track EP features four unheard songs from Promise And The Monster: ‘Diamonds On Concrete’, ‘Vykort Från Förr’, ‘One Summer’ and title-track ‘Chewing Gum’. Each track serves as a platform for the hypnotic power of Billie’s haunting vocal. 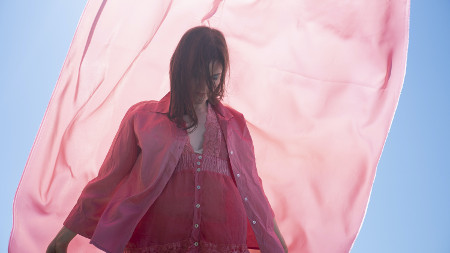