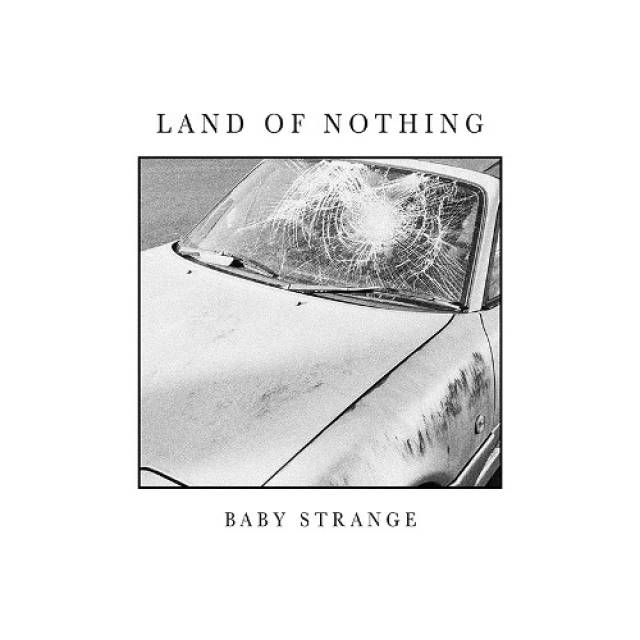 ‘Land of Nothing’ is the sound of Baby Strange moving forward. The collection of tracks from the Glasgow born-and-bred, alt punk trio is out today via their new label partner, Swedish independent Icons Creating Evil Art. “Writing the majority of it in lockdown was strange but also freeing,” says guitarist and vocalist Johnny Madden. “It was our way of escaping the world.”
The EP features their future rock club dancefloor filler of a single ‘Club Sabbath’, which CLASH declared as “a pulse-quickening, take-no-prisoners affair, one that taps into their devilish wit and unruly energy,” as well as last year’s stomping ‘More! More! More!’. Baby Strange will be following its release by bringing the EP to real life up and down the country with their ‘Land of Nothing’ UK headline tour, which visits an impressive line of grassroots venues and promises to be a wild time.
With a line-up rounded out by brothers Connaire & Aidan McCann, Baby Strange are one of the most innovative and uncompromising outfits in the UK. Since the release of their critically acclaimed 2016 debut album ‘Want It Need It’, the band have toured tirelessly, building an enthusiastic and dedicated live audience, selling out venues across the UK & sharing stages with the likes of Frank Carter & the Rattlesnakes, Slaves, Jamie T & Wavves. Armed with an arsenal of new and vital songs, Baby Strange are ready to take it to the next level.

More in this category: « RED MECCA LORD OF THE LOST »