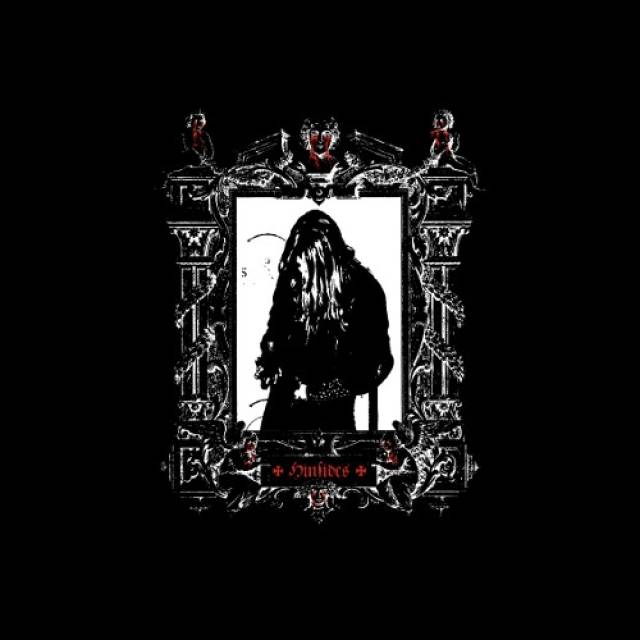 It was but last year when Hinsides burst from the void with a brazen split EP with comrades Monstraat via Shadow. Featuring a mere two tracks, Hinsides' half thoroughly convinced with its delirium-inducing madness and filth. However new this formation may've seemed here, Hinsides is actually a new work of M.A. from the esteemed Ultra Silvam, where he gets to indulge in sensations that lurk below the melodic and magisterial.
As auspicious of a start as that split was, Hinsides reveal the full depth of their depravity with the debut album Under Betlehems brinnande stjärna. Immediately and remorselessly is the listener attacked with a necro soundfield steeped in the earliest, most fiery birth-pangs of Scandinavian black metal. Peer within that piercing sound – if you can survive the initial onslaught, that is – and you'll discover a wealth of fascinating and fearless twists to ancient black metal tropes. Paradoxically, Hinsides here are more melodic and magisterial than even hinted at on that preceding split; fluid like an ever-flowing stream, the riffing is harsh yet finessed, evincing an eerily hummable quality that only intensifies the strangeness Under Betlehems brinnande stjärna presents. Suitably, mainman M.A.'s vocals are unhinged and utterly feral, in no uncertain terms imparting pure devil-worship and archaic witchcraft. Which is to say nothing of the unique(ly haunting) integration of church bells...all put in service of Him.
Purer and more focused than previously suggested, Hinsides make their ultimate opening statement with Under Betlehems brinnande stjärna. Over and out in a mercilessly swift 27 minutes, face its wrath head on or fuck off forever! 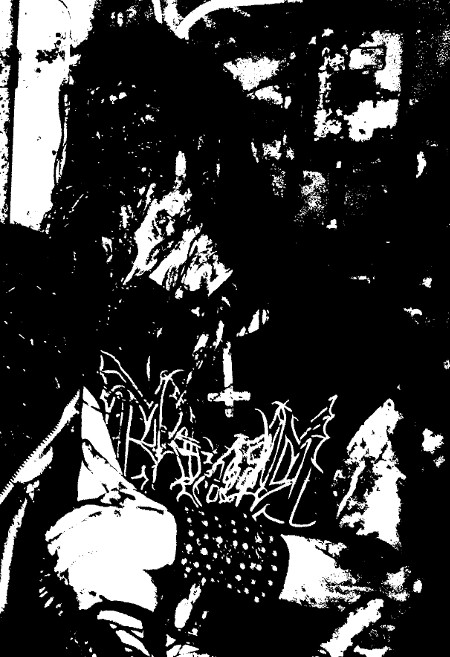