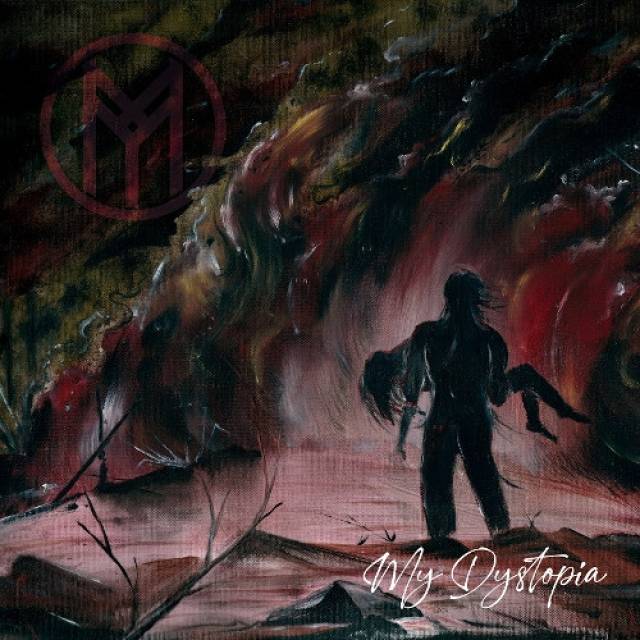 New album "My Dystopia" out on July 15th!

Mortyfear was founded already in the late 90’s in Ostrobothnia, the rugged heart of Finland. Since then, the band has published several releases including EP's and one album. Band’s music is a unique mix of oppressive heaviness, hooky melodies and eerie cinematic atmosphere from your worst nightmares.
Few years ago Mortyfear renewed it’s line-up and started to work passionately on their second full-length album. During the recording process the band developed the recognizable Mortyfear sound to an even more chaotic and haunting direction and the outcome can be heard on the new album My Dystopia. Each song in the album is one of a kind and they all connect to a big dystopic story. Songs take you to the darkest corners of the human mind with their lyrics and soundscapes.
The album is recorded and mixed by Riku Metsa-Ketela at Finnvox Studios/Rmksound and it is mastered by Svante Forsback (Rammstein, Amorphis, Apocalyptica, etc.) at Chartmakers. 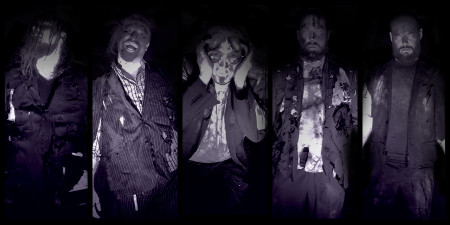 More in this category: « IRAE LYCANTHRO »