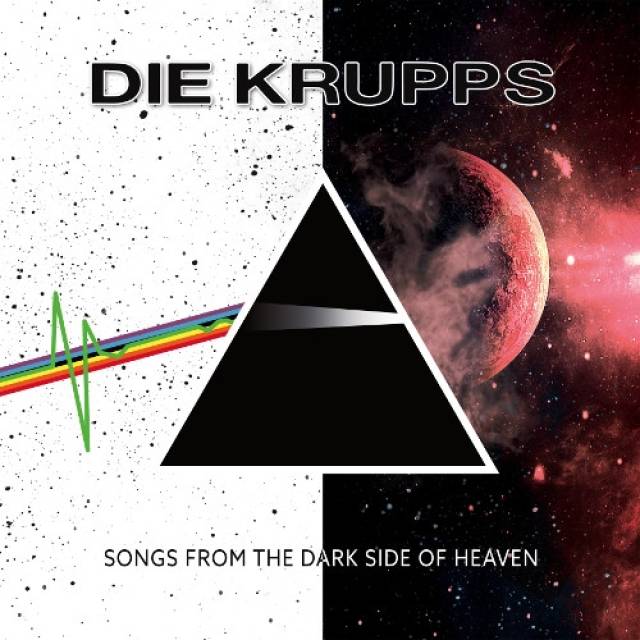 New album "Songs From The Dark Side Of Heaven" out on May 28th!

The mothership of German industrial/metal crossover strikes again. Since 1980, Jurgen Engler, Ralf Dorper and their various comrades-in-arms have shaped the alternative/electronic music scene like no other band, especially through the sophisticated combination of the two styles "industrial" and "metal" that they created in the 1990s and that didn't even exist before. Countless other acts have since adapted this style, which was invented and launched by this extraordinary band.
Now it's time for DIE KRUPPS to pay tribute to their own heroes - and to do that, what could be better than an album filled to the brim with cover versions in typical DIE KRUPPS Electro Metal style? But see and hear for yourself, the men around Jurgen Engler have subjected real gems to their "treatment":