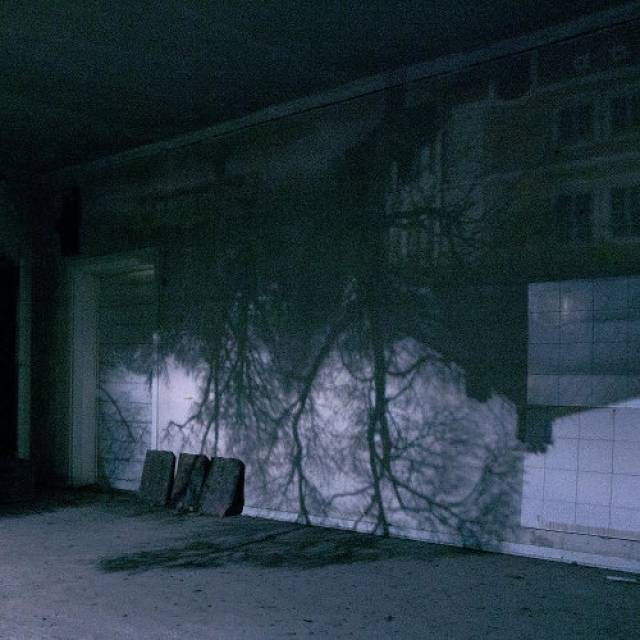 New album "Apokalepsia" out on May 21st!

Hundred Headless Horsemen is a psychedelic death metal band hailing from Helsinki, Finland. Their first full length, a concept album titled “Apokalepsia” will be released through Inverse Records in collaboration with Särö, a record label affiliated with the band, on 21 May 2021.
The band blends together different subgenres of metal from current and past time frames to create their own unique brand of psychedelic death metal. Their musical approach mirrors the background narrative of the album, that moves in multiple time and space dimensions based on fragments of scientific articles found about a formerly unknown psychoneurological condition. It is now time to step into the uncharted territories of the map.
Apokalepsia is a group of symptoms characterized by recurrent seizures. These episodes can vary from brief and nearly undetectable interludes to long periods of vigorous shaking, hyperventilation, suffocating despair and a failure to function in a world defined by its imminent devastation. Apokaleptic seizures have a tendency to recur. Many victims also describe vivid visual and auditory hallucinations during apokaleptic seizures. The journal entries of these formerly unknown cases tell much about the inner struggles of the victims:
“The momentum that upholds life comes from death, darkness and decay. No matter how delusional we become, our efforts will never be grand enough to transcend this circular motion. In a stark contrast to nature, the economy was always a fiction. A fiction that nevertheless had very real consequences to our lives, which have led us to the profound misinterpretation of its true from. The system we had built long ago is now eating us alive.”
“Many of us had bright ideas, but in the end, our egos were always standing between the ideas and actually living them. During times of crisis, we often found a way to look steadfast into the ray of light that shined hope into our isolated existences. Were we ever able to remind ourselves that the whole spectrum of life upon this earth was just as precious as our own? Or did we merely fall back to building fortresses against our own fears?”
Apokalepsia was concocted, composed and performed by Hundred Headless Horsemen at Sir Näs Studios in Helsinki, Finland. The band remains anonymous, but we were joined by Mikko Suikkanen on electric violin, Saergu on modular synthesizers in “The Road” and Titus on percussion on “The Road” and “Spleen”.
The album was recorded by Valtteri Virolainen and Titus, mixed by Valtteri Virolainen and mastered by Magnus Lindberg Productions in Stockholm, Sweden.
Photographer and visual artist Karl Ketamo (https://www.karlketamo.com) worked with us to create a visual form for our concept.
https://hundredheadlesshorsemen.com
https://www.facebook.com/hundredheadlesshorsemen
https://www.instagram.com/hundredheadlesshorsemen/
https://hundredheadlesshorsemen.bandcamp.com/

More in this category: « LYCIA SHUN »