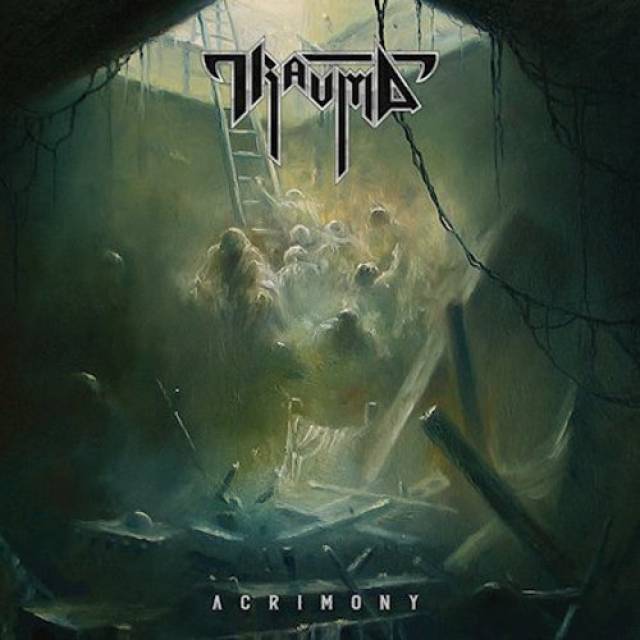 Polish death metal veterans TRAUMA are back with new release being follow-up to their 2020's "Ominous Black" album. The 4-song mini-album “Acrimony” was recorded in Traumatic Sound Studio in Elblag during the same session as "Ominous Black" and produced by Mister and Wieslawscy Bros while mixed and mastered in Hertz Studio in Bialystok, Poland (BEHEMOTH, VADER, HOUR OF PENANCE, BEHEADED) October 2018 - March 2019. Once again the band have worked with world famous artist Mariusz Lewandowski (ABIGAIL WILLIAMS, BELL WITCH, PSYCROPTIC, SHRINE OF THE SERPENT) who has made "Acrimony" cover art.
TRAUMA is one of the most experienced and oldest Polish death metal bands. The band started in the late 80’s known as Thanatos. Under the moniker two demo tapes have been recorded. Thanks to that the band became known as one of the most interesting and musically advanced bands from Polish metal scene. In December 1992 they decided to change the name to TRAUMA and few months later recorded its debut full length “Invisible Reality”. Since then the death metal squad have been around continuously for nearly 30 years! The 2020 brings the long-awaited premiere of the 8th studio album "Ominous Black" featuring nine new songs. The album was released by SELFMADEGOD RECORDS in March 2020. TRAUMA is back with new mini-album “Acrimony” in 2021. 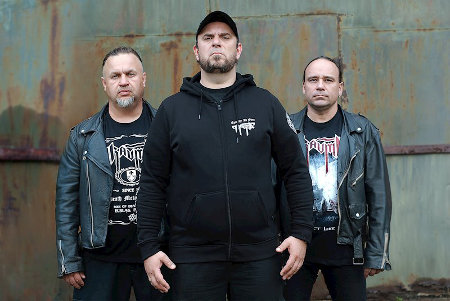