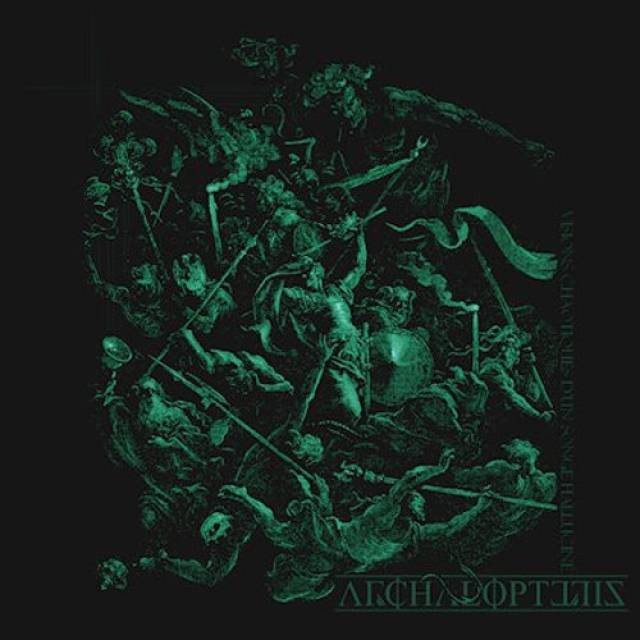 While ARCHAEOPTERIS may be brand-new in name, the three members behind the French band hail from various projects like Croc Noir (black metal), Supertzar (doom / stoner), and Toward (folk). The band was born one evening when the "Green Fairy" appeared to them and highlighted their personal visions of Chaos, Nothingness, and Void. From then on, the composition and recording of their debut EP started and took a little over a year to complete.
At last upon us, Vision Chaotiques D´un Songe Halluciné presents the first epic strike of ARCHAEOPTERIS. Comprising two eight-minute tracks, the EP reveals the band as preternatural masters of dissonant black metal suffused with many epic moments and malevolent twists & turns, all surrounded by engrossing ambience. Names invoked include Deathspell Omega, Blut Aus Nord, Yeruselem, and Mitochondrion - all elite bands of experimental and avant-garde black/death - but with the teasingly short & swift evidence of Vision Chaotiques D´un Songe Halluciné, ARCHAEOPTERIS are already on their way to such esteemed ranks. 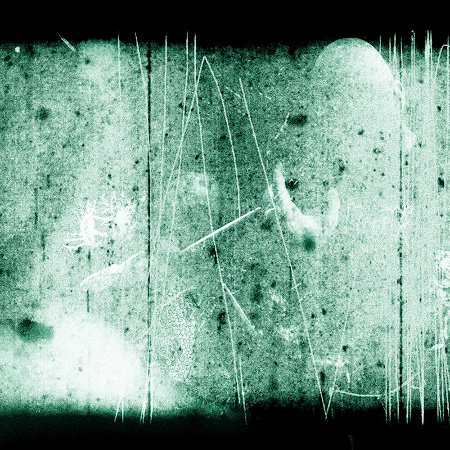