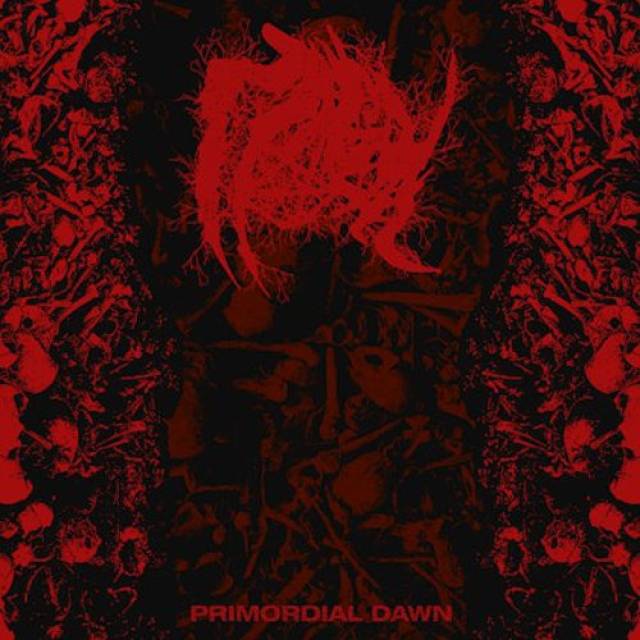 MALGÖTH is a Canadian black/death metal trio based near Toronto marked by a raw and nihilistic approach to songwriting. Riffs inspired by war metal acts, unrelenting and bombastic drumming, and a sheer disregard for musical norms pervade the band's sound and forcibly pull the listener into their dark and terrifying realm. The band also implements dual vocalists to ensure complete and utter destruction of all who cross their path.
Originally released digitally during the end of 2020, Primordial Dawn presents MALGÖTH in all their stridently warring splendor. The EP comprises four tracks in a swift 'n' decisive 17 minutes guaranteed to shock and awe the listener; literally, sounds attack from every angle here. What's more, the production itself is wielded like a weapon: clear yet crushing, sharp yet sinuous, bristingly violent yet betraying no small amount of nuance within a war metal aesthetic. Indeed, Primordial Dawn delivers an all-too-brief introduction for MALGÖTH's debut album to come later this year via IRON BONEHEAD. 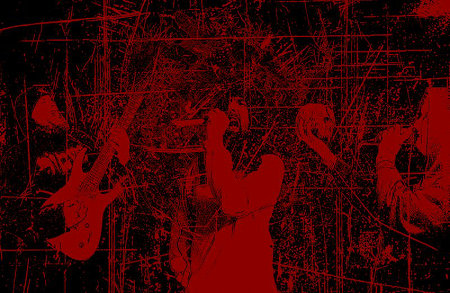 More in this category: « ROBOTS OF THE ANCIENT WORLD ARCHAEOPTERIS »