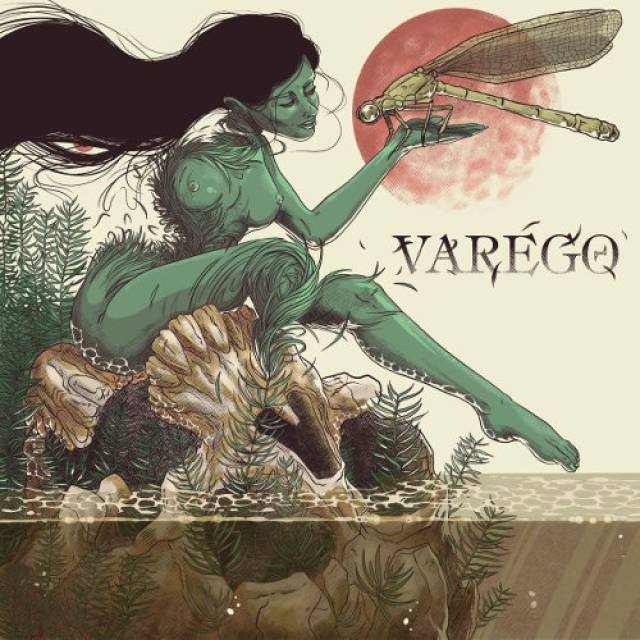 The band’s fourth studio album, “Varego”, was recorded in a few days almost entirely in real time at Greenfog Studio in Genoa, with producer Mattia Cominotto (Meganoidi, Tre Allegri ragazzi Morti) who also did the mixing and mastering.
The album preserves the strength of the wildness and the organicity of the songwriting, leading to a new maturity.
VAREGO’s sound found a new fresh energy and it is significantly more powerful, an exanthema with grunge echoes, stoner rock riffs, post metal and prog rock nuances, that pushes the evolution of the group one step further.
It’s the manifest result of a creative peak and, in the meantime, a point of arrival and a new start.
"The special feature of this new album is its instinctiveness. The composition of the songs was written on the spur of the moment, in fact in the studio we wanted to give this feeling by recording all the rhythmic parts, including the guitar, in real time. The lyrics are about war, drugs, madness, death and everything that poisons the lives of human beings, trying to 'exorcise' and transform all this poison into medicine. Also on a musical level, the intention is to make people feel that darkness and light are complementary, the two sides of the coin called life", states the band.
Like the coal reveals the diamond over time, in this new record VAREGO know how to refine their visceral instinct, transforming it into a definite and incisive force. Their poisonous properties have become the exacerbated healing balm to the discomfort of today's world. 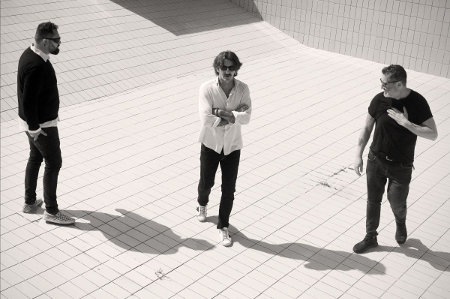