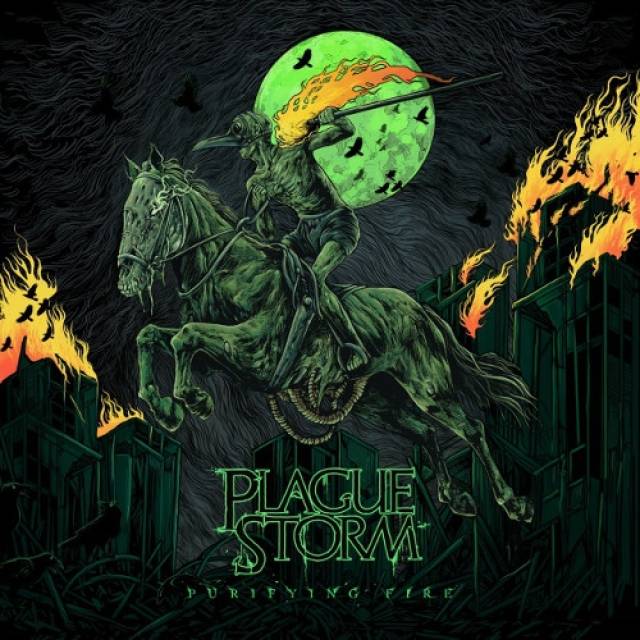 Founded by Sebastián Pastor in early 2014, PLAGUESTORM delivers a wide range of furious and raging Melodic Death Metal. Sweeping melodies, heavy, dark and melancholic arrangements, mixing the old and new Scandinavian sound of Death Metal, as if it were based on a Swedish manufacturing standard. With 9 brand new tracks full of anger and rage, desolation and sadness, "Purifying Fire" is in fact Pastor's most mature release to date.
"The new album is a very varied one compared to 'Mother of Plagues'. I have added some elements or compositions that I had not used before and you may notice a sadder atmosphere in some songs“ Sebastián Pastor says and continues: "I suppose that my mood and some situations that I had to go through last year influenced my way of composing and writing."
But not only musically, also thematically, Pastor offers a work full of depth. Just like the stunning artwork (by Artmorfate), several songs on the album share a conceptual connection about how the evolution of humanity negatively interferes with nature, as he explains:
"We have all witnessed how hundreds of forests and jungles in many parts of the world have been devastated by fire. These fires are intentionally started, for commercial gain, whether for real estate, to install nuclear plants, for mining, for the sowing of soybeans or for the installation of hydroelectric plants. I think some people are unaware that all the damage they are causing will soon affect themselves. But nature always prevails."
As on his previous releases, Sebastián Pastor was in charge of composing and writing all the lyrics and music (as well as recording the acoustic and electric guitars, bass, drum prog, and keyboards / synthesizers / strings), while the vocals do come from Mikael Sehlin (Engel). For the guitar solos PLAGUESTORM got the support of Diego Martinez, as well as Pablo Roman, and a wonderful orchestral arrangement for the song "Purifying Fire" was made by Sebastián Nuñez Szymanski. 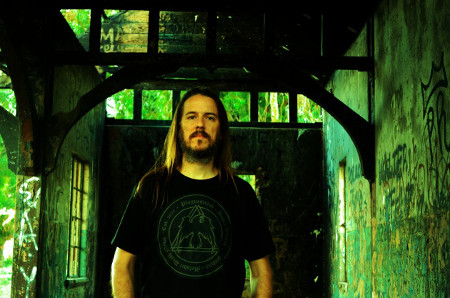