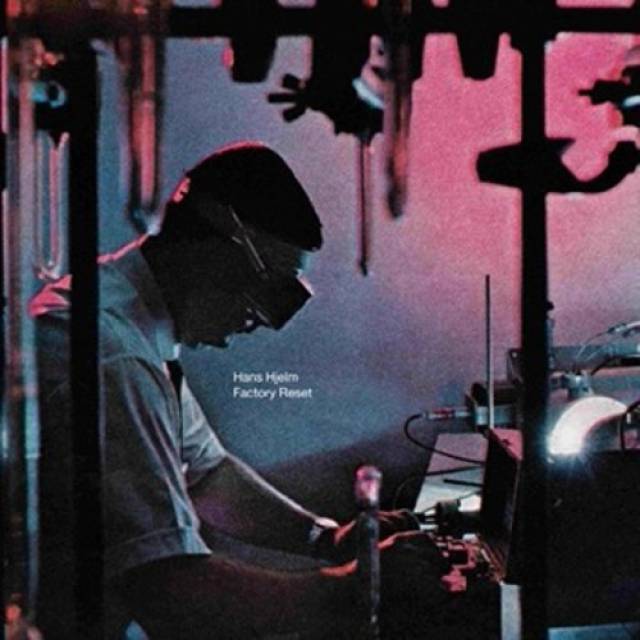 Debut solo album "Factory Reset" out on May 28th!

Hans studied jazz guitar at the University of North Texas in the nineties and has spent the last ten years performing and releasing music with psych rock bands Kungens Män and Automatism, who recently released an album on Tonzonen Records.
The music could be described as Depeche Mode meets Michael Rother. Guitars and synthesizers trade off in playing the most prominent role throughout the album. Hans plays all instruments except drums, which are handled by Jesper Skarin (Gösta Berlings Saga, Vak).
Factory Reset comes with an instruction manual:
Use stereo headphones
Take a deep breath and start to relax
Close your eyes and drop all concerns
Notice a slightly different frequency reaching each ear Become aware of your breathing
Start counting your breaths
Allow sounds to pass through your mind unnoticed Immerse yourself in the breathing process
Let the sounds synchronize your thought patterns Repeat the process until reset occurs
The manual reflects how music can act as a means of resetting an agitated or stressed mind to a state of rest and balance. 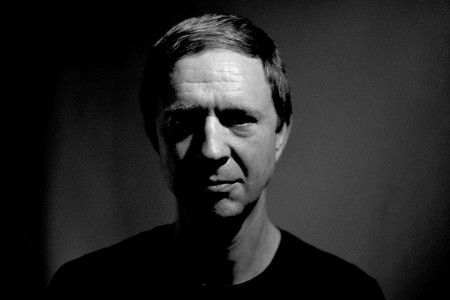