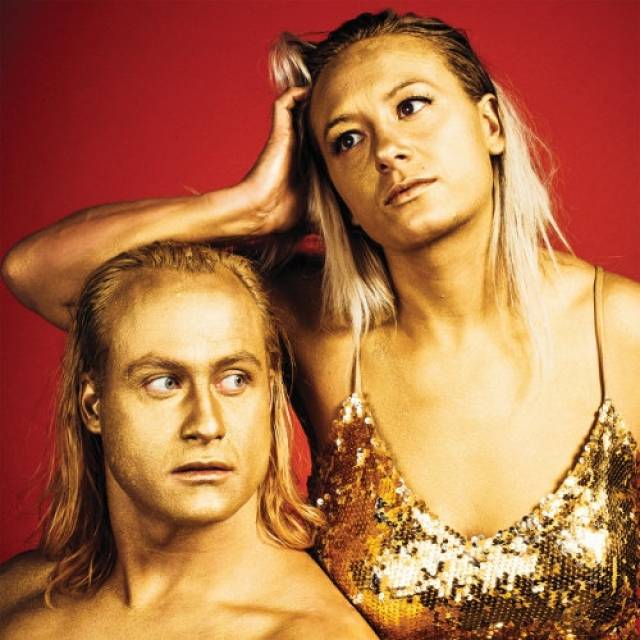 Miesha & The Spanks offer a dynamic mixture of punk, garage, and hard rock embellished with straightforward lyrics, gritty production and hard hitting performances. Inspired by proto punk classics like The Runaways, MC5 and The Stooges, and 90s riot grrrl/grunge like L7 and The Gits, M&TS conjure an energy that hits you in the face, throwing you into a world of killer riffs and sweaty gig venues. Originally a punk rock kid from the East Kootenays, Miesha Louie started this project a decade ago after moving to big city Calgary. She toured and released like crazy, building momentum and a reputation for her DIY approach, with any drummer up for the challenge. Joined by Sean Hamilton five years ago, he brought a big Bonham style that's intuitive like John Freese, always creating the right feel for the song.
Now, on 16.04, their new EP is released, simply called Singles EP. What was meant to be a mixed tape of standalone tracks for radio and licensing instead became a collection of songs influenced by the immediate life-changing effects of living during the Lockdown. ""There wasn't meant to be a theme initially, just the best stuff we'd been working on.""
Collaborating with Western Canadian Music Award-winning artist/producer Leeroy Stagger, Miesha & The Spanks were meant to cut through the noise for crunchy, polished songs - but haunted by the spirit of punk rock's past, Stagger instead turned it up (a lot up), infusing their crunchy mono guitar sound with an extra dose of fuzz and feedback, guaranteed to get the blood pumping. Miesha adds: "Leeroy didn't dial us back, he turned us up. He wanted fuzz and feedback, which sounded so glorious in the warm wood studio that he built. He is a staunch believer in the integrity of the song, and for us and our music that meant keeping it loud."
The singles EP follows the critically acclaimed LP Girls Girls Girls (produced by Danny Farrant of punk legends The Buzzcocks), which was recorded in Brighton, UK. Girls Girls Girls reached #1 on earshot!'s National Loud chart and had singles that reached #7 on CBC 3's R3-30 and #1 on Indigenous Music Countdown. The song received multiple airplay on SiriusXM Canada and even got the attention of Rodney Bingenheimer's Sirius XM show in the US. At the YYC Music Awards, Girls Girls Girls took the titles of Rock Recording Of The Year and Single Of The Year (Summer Love) and secured Miesha the title of Female Artist Of The Year. Girls Girls Girls put Miesha & The Spanks on the cover of Beatroute Magazine for the second time and was accompanied by 30 dates across Canada, with festival appearances at Blizzard Music Fest (Rossland BC), Canadian Music Week (Toronto), Sled Island (Calgary), Rifflandia (Victoria BC), Halifax Pop Explosion (Halifax), Big Winter Classic (Calgary), The Great Escape (Brighton UK), FOCUS Wales (Wrexham UK), and Breakout West (Whitehorse YK). 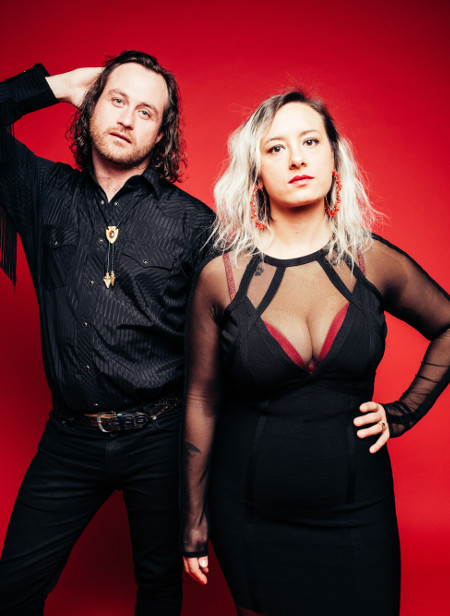 Rate this item
(0 votes)
Tweet
More in this category: « MISFIRE WORLD OF DAMAGE »