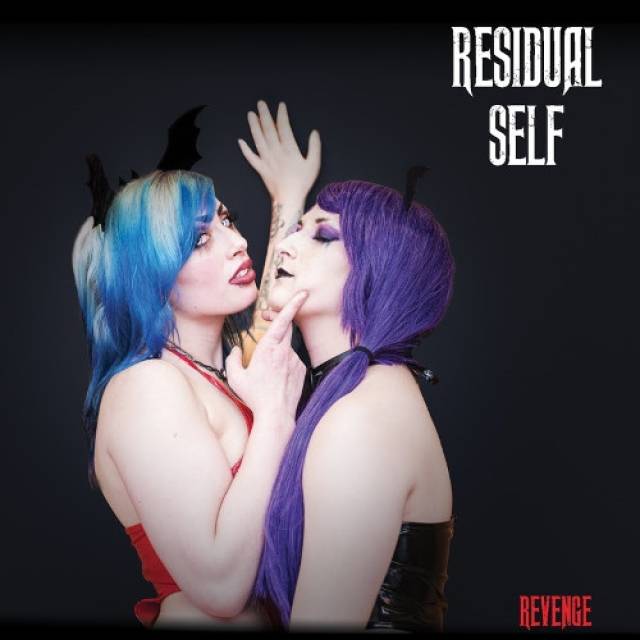 Residual Self has proudly partnered with Sliptrick Records to release their first full length album on April 27th, 2021. From 2017-2019, they wrote and recorded the tracks in sessions at studios across the United States. Songs like Beast King and Dark Ascension, which began the recording phases, were done by Marc Amendola at Audio Hotel in CT. Heading across the country, the group then worked with Don DeBiase at Studio D Productions in OH, to create Hex Of Rex and several other new songs. Once DJ/Drummer Trevor MacLean joined in, they created new songs such as Queen Fiend and Mistress Of Pain with Nick Bellmore at Dexters Lab Recording, eventually bringing the album to full form.
During the lock-down from COVID-19 in 2020, Residual Self had time to concentrate and hone their work with Nick Bellmore at Dexters Lab. The band has taken, what they believe to be, 9 of their best songs, all remixed and remastered to create Revenge.
Primarily and a mix between hard rock, grunge and goth, Residual Self utilizes scything guitars, booming effects, thunderous claps of the low-end bass and drums, while their leader Rex grunts, growls, howls, and snarls his way through their apocalyptic journeys. Accompanied by their themes of demons, lust and power, Rex aims to bring forth the “residual self” in us all. Their stark sounds and somber lyrics are designed to awaken the true primal nature and strike one’s soul at its very core, unveiling who you truly are! 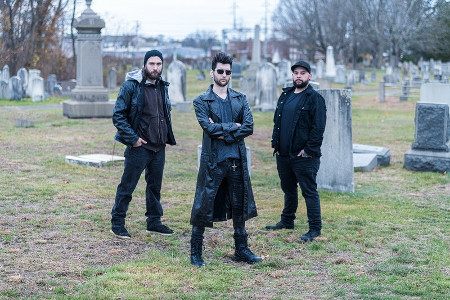 More in this category: « BILLIE BOTTLE AND THE MULTIPLE BEASTWOOD »