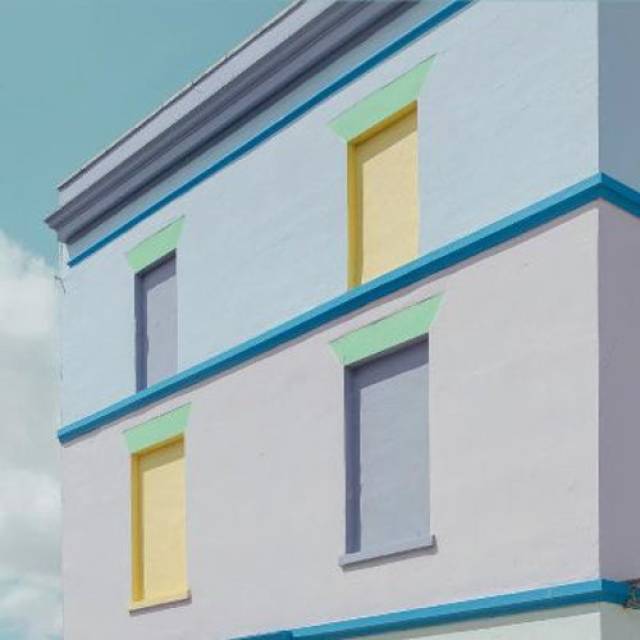 On Election Day 2015, a pint of milk mysteriously appears at the gates of Parliament.
Set in the week running up to a UK general election, The Other Place tells the true story of two musicians from Devon (Billie and Martine, as seen on BBC’s The Voice) as they make their way slowly to Westminster.
On high streets, market squares and seafront promenades, they perform the same song, forty-nine times over, and at each stop they start conversations with whoever they meet, asking them "Who’s got the Power?”.
This journey through the foundations of British democracy inspired a sequence of songs whose lyrics come from the words of the voters (and non-voters) that Billie and Martine met on their journey. It is a celebration of gentler kinds of power, and an invitation to hear their voices.
Like the best art-rock, Billie Bottle & The Multiple continue to combine folk, jazz, pop and minimalism in an engaging and meaningful way.

More in this category: « ANTIOCH RESIDUAL SELF »