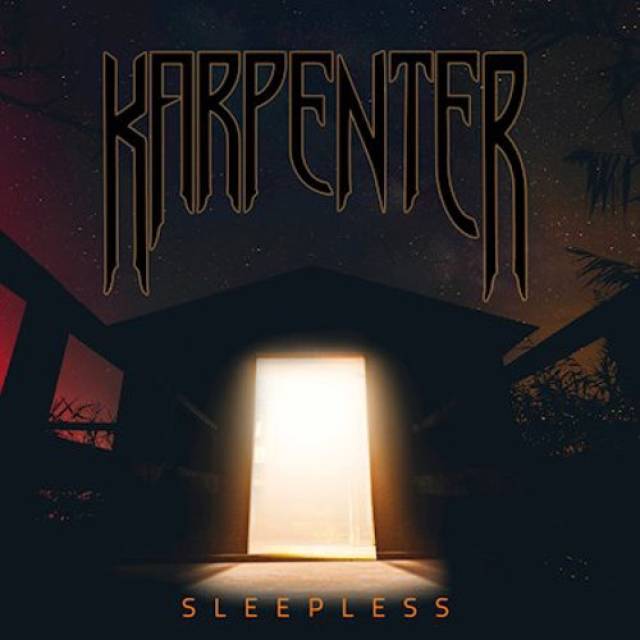 Debut album "Sleepless" out on May 28th!

Italian Horror Metal band KARPENTER (named in tribute to horror master John Carpenter). .
The album’s tracks are inspired by horror movie themes and characters such as “Shark” influenced by Jaws, “The Manor” for Army of Darkness, “Perfection Valley” for Tremors, and “No Vacancy” for Alfred Hitchock’s Psycho.   The band explains in further detail: “Sleepless is a gateway to a hostile and tormented world, where space and time are perceived in a distorted way. Each track hides a story, a tale steeped in fear. You will be dragged into a spooky world devoid of any logic. Tight riffs and cinematic melodies will hit you from the beginning, alternating with darker and more introspective atmospheres.”
The album was recorded and mixed by Gabriele Ravaglia (Extrema) and Gianmarco Bambini at Fear Studio in Italy, and mastered by Jacob Hansen (Volbeat, Epica, Fleshgod Apocalypse). 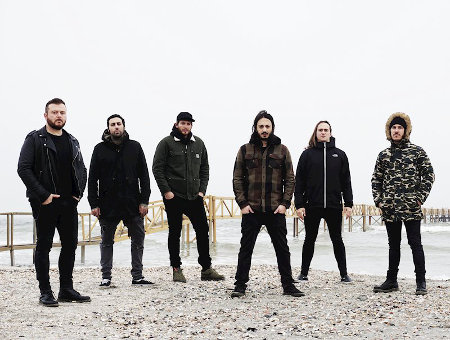 More in this category: « THE OWEN GUNS CIRCLE OF SIGHS »