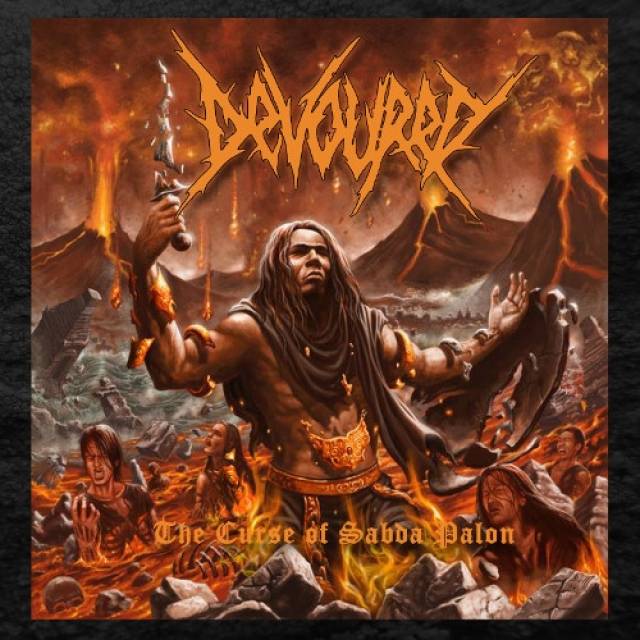 New album "The Curse Of Sabda Palon" out on April 30th!

A story from the age of kings in Java dwipa; the great Majapahit kingdom, about 1294-1478. An unwritten tale comes to us from the end of the kingdom's golden years; that a kingdom as great and luxurious as Majapahit can fall apart and disappear without a trace!
War broke out due to a power struggle, the outcome was a religious revolution which caused the split of the kingdom.
Sabda Palon was an honorable advisor to the king of Majapahit who led and gave advice for the benefit of the Kingdom's prosperity.
However, during the rule of King Bre Kertabumi/Brawijaya V (of the fifth generation of Brawijaya rulers) at the end of the fourteenth century, the counsellor's advice fell on deaf ears. Eventually, war broke out and the kingdom was invaded.
At last, the king bowed down to the enemy and was helpless. The people of the kingdom and the advisor were heartbroken by the king's decision. The king's advisor, Sabda Palon, swore an oath. The 13th curse of the oath, which was believed already to have happened several times before, describes a flood. In this flood, people will lose everything: family, wealth, even their lives. Everything will disappear, swallowed by the flood. This 13th curse will happen and hit civilization when the pattern of humanity's behavior exceeds their provision. 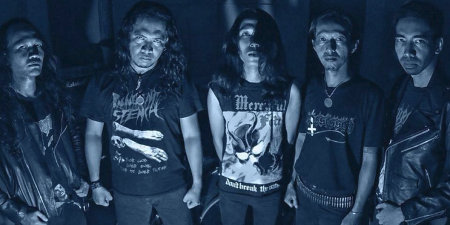