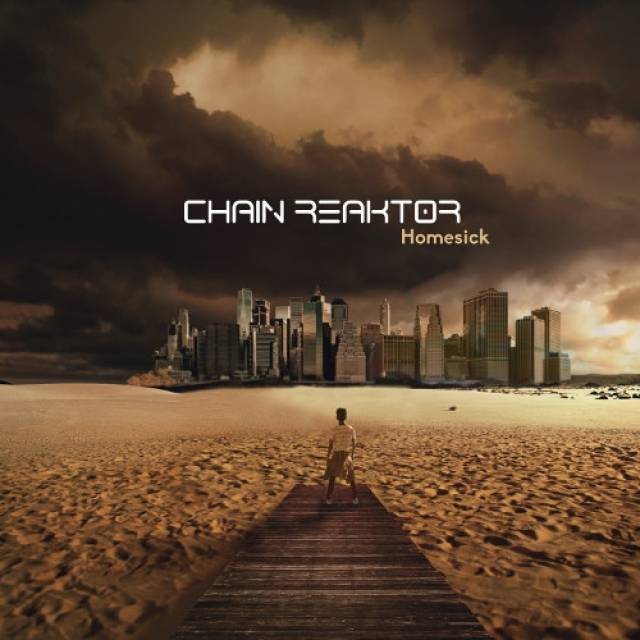 CHAIN REAKTOR is a modern progressive rock band. Their music is groovy, adventurous, sometimes heavy or dark, but always melodic. The band was formed by the young talented brothers Bart (vocals, guitars and flute) and Arjan Laan (drums and percussion) who also have their own band, Skylake. Together with their father Erik Laan (vocals, keys), known from neo-prog band Silhouette, they wrote the music and lyrics. In search of a groovy bassist, they asked their friend Mark op ten Berg who has a background in soul and funk. Their debut album Homesick aims to capture feelings triggered by a lack of belonging in the modern world. In today's urban life, we sometimes feel extremely lonely when we stand in the crowds. Homesick is a journey to find out who we truly want to be in the midst of the treacherous temptations of these lonely cities, where only rats seem to win the race.
On Homesick you can also listen to the contributions by the following guest musicians: Suzan van den Engel (backing vocals); Martin Streckfuss (saxophone) and Sophie Zaaijer (violins). The impressive artwork has been created by graphic designer Aldo Adema, who is also a great guitarist and known for his bands Egdon Heath and Tumble Town. 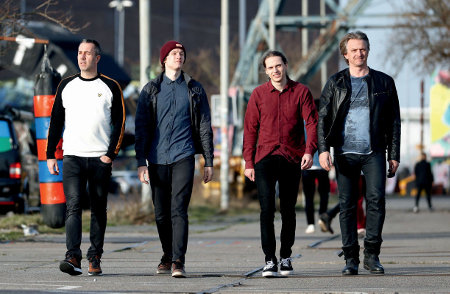