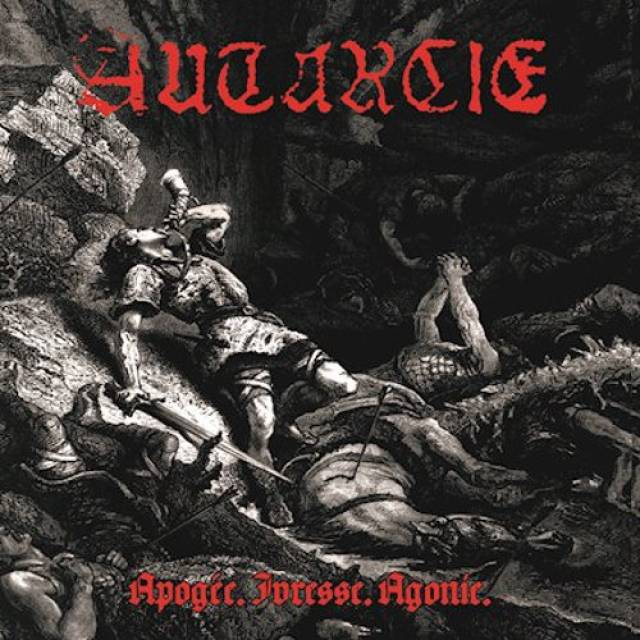 Since 2006, AUTARCIE have stood as a proud firmament of French black metal rooted in ancient times. The duo have delivered six full-lengths to date, always with a vitality that's grounded in tradition but burning with an unquenchable intensity that's very much of the present. Of course, nostalgic is their vision and thus their lyricism largely focuses on the past, but the crux of AUTARCIE's vision is about preserving those past expressions and carrying them on for future generations - in effect, black metal as modern-era folklore - and rigorously portraying them in dazzling obsidian hues which fondly recall the Concilium collective whilst dramatically daubing them in a melodicism that's medieval as it is melancholic.
One need look no further than Apogée.Ivresse.Agonie to witness the apotheosis of AUTARCIE's uniquely idiosyncratic vision. Uncompromising as ever, the duo's seventh opus summons echoes from the past – hypnogogically so, so comfortingly familiar this approach initially feels - and digs its trench deeper into old Gaelic territory. The soundfield is paradoxically warm, perhaps burning with hatred rather than freezing from ice running through those same veins, but is emblematic of AUTARCIE's quest for the rural, the pre-Industrial, even something approaching the pastoral. Likewise, tempos are brisk but never bustling with extreme speed; patient is their gait, and patience rewards those who reject garish modernity. So it is with AUTARCIE here on Apogée.Ivresse.Agonie, and their justifiably front-and-center melodicism bares even greater poignancy than ever, every note bleeding both triumph and tragedy, bloodlust and bittersweetness. Suitably, this work is generous in its length at an immersive 56 minutes, veritably its own landscape of the imagination, its own forgotten realm. AUTARCIE rule over all, overall.
One could argue that French black metal has been dead forever: ravens pick at the corpses of the Black Legions still, those dried-up sinews not fit for consumption no matter how many generations removed, and urban decay has covered much of the prevailing paradigm for nearly two decades, incorrectly assumed to be a uniting (and uniquely) French expression. One would be right, too. AUTARCIE return at the right time, not so much shouldering this burden as carrying a spiritual weight that's solely concerned with naturalism and its myriad portrayals thereof. Romantic is this path, in the purest definition of the word, and Apogée.Ivresse.Agonie is the brilliant canvas. 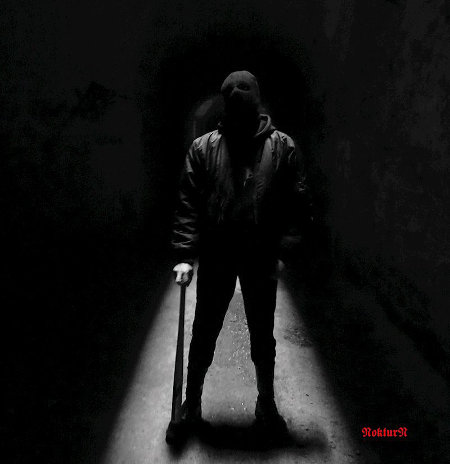 More in this category: « TUPLE PHARAOH »