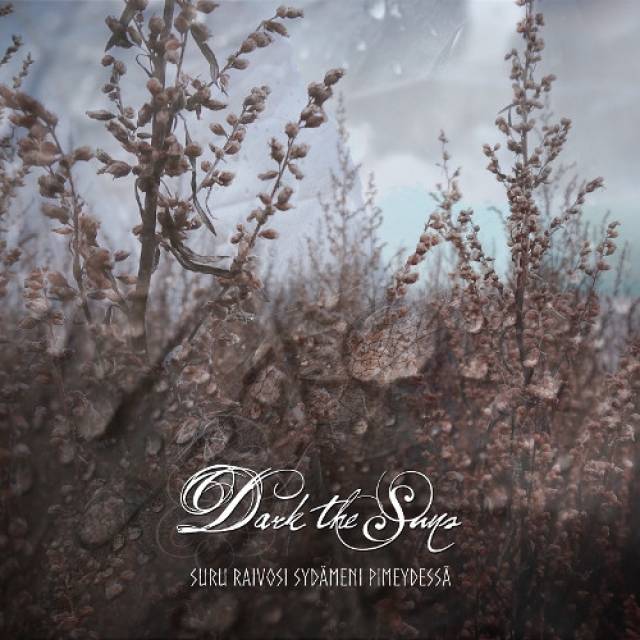 In 2005 Dark the Suns was founded by Mikko Ojala. In 2006 the band grew when three new members (bass player Inka, Juha on the keyboards and drummer Markus) joined the band, which signed with Firebox Records that same year.
During 2007-2010 Firebox Records released the band’s three full-length albums (In Darkness Comes Beauty, All Ends in Silence and Sleepwalking in a Nightmare). The band performed many live shows during these years.
There have been some changes in the line-up over the years, but Mikko and Inka have been continuously together, making music. The band was inactive for 2013-2020 but in 2020 Mikko and Inka decided to resume making music together. It was a really natural way to continue the band as a duo, because they have written almost all the band’s music and lyrics during all these years.
In 2020 and 2021 Inverse Records released four singles from the band’s 4th album Suru Raivosi Sydämeni Pimeydessä. The album includes ten songs of melancholic and melodic Finnish metal music. The band has always described their music as ”Beautiful piano melodies and dark vocals”. 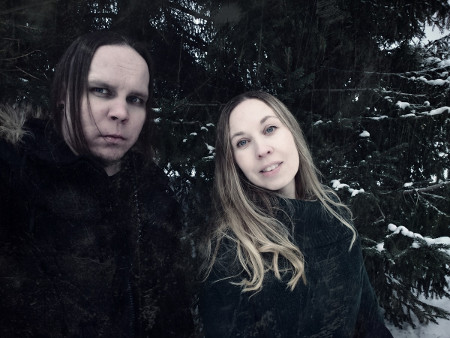