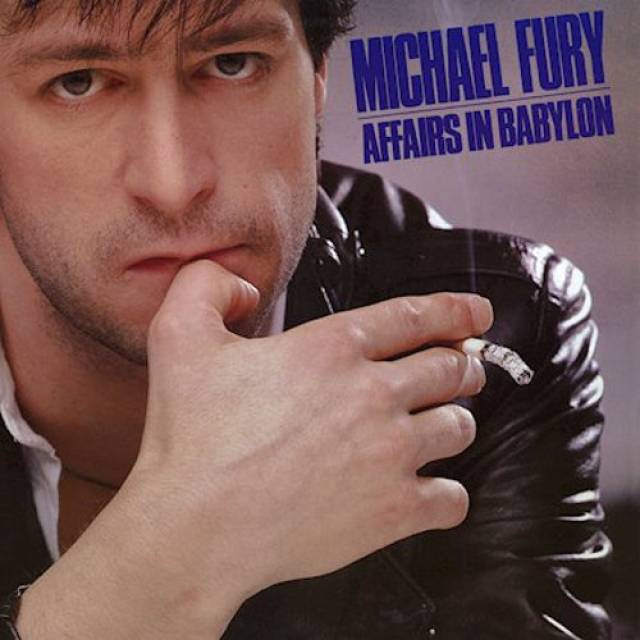 New album "Affairs In Babylon" out on May 28th!

Myles Hunter, known from the band AVALON (Canada), bassist Martyn Jones and guitarist Rob Kennedy founded the group MICHAEL FURY in the year 1979 based on a character from James Joyce’s short story “The Dead”. They played a reasonable amount of gigs in their native country until they called it a day in 1983.
MICHAEL FURY returned one year later when Hunter met keyboard player Howard Helm (ex ZON). Former members Martyn Jones (bass) and Rob Kennedy (guitars) re-joined the group and drummer Dave Mihal was added to the line-up. The band signed to a small local label soon after, and the debut “Affairs In Babylon” finally came out in 1984.
The group toured Canada extensively but due to some identity confusion between the band name MICHAEL FURY and the name Myles Hunter the situation soon became difficult. First of all, the label tried to market the group as a solo act which did not work well for anyone involved. When MICHAEL FURY then received an offer from an US based major label, they decided to buy back the rights for their album, to re-mix and re-record most of the parts and also to add five new songs. Brian Doerner (Helix) joined the group on drums. “Affairs In Babylon” at the time was re-issued under the band name REFUGEE.
MICHAEL FURY’s “Affairs In Babylon” is now, for the first time ever, available on CD as a limited mail order edition of 1000 copies incl. liner notes by Dave Reynolds. Carefully restored from vinyl and digitally remastered by Anthony Panacci. 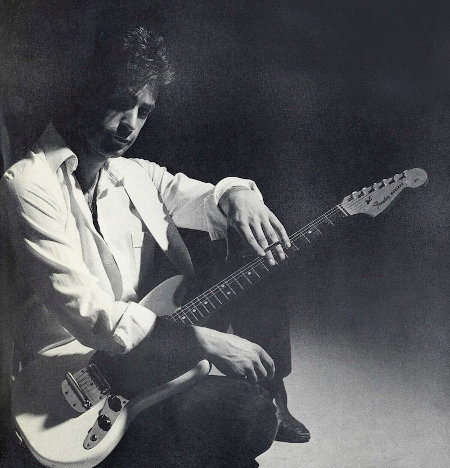