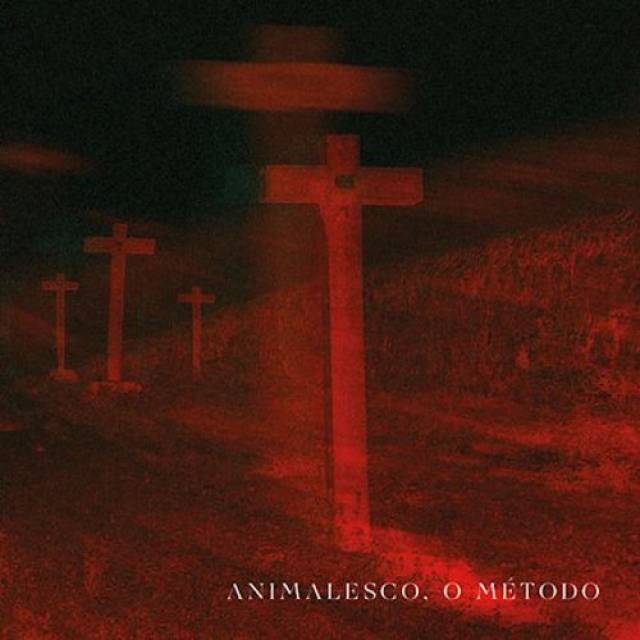 New album out on May 1st!

From the quiet and dried landscapes of Portugal comes Animalesco, O Metodo (Abominably, The Method). This band was created in 2011 and released three demos. A normal thing to consider when you approach the on-going underground activities in the musical extreme scene.
Albeit the alleged peace of mind and slower pace of life, they managed to create a monster of a self-entitled first album that will carve its history in your eardrums. With personal influences from early Simbiose to Megadeth and Entombed, Animalesco, O Metodo drives its main force from a disrupted reality and cursed dimension into an unmerciful sonic attack, twisting the boundaries of crust and death metal. Yes, this is aggressive, powerful to the bone, and neck-breaking.
No innocents shall be kept unless they succumb to this unsilent rage. Remember when you had the best albums summed up in just half an hour? If you do, this is the case. If you don’t may you pity yourself for not knowing what you have been losing until now.
8 songs in 29 minutes. Without showing signs of slowing down, with two violent singers in the best crust growling and shouting tradition, a plate of golden riffs and chorus and a full blowing production provided by the enormous Max Tome from Colosso are the right ingredients for this intense beating formula.
Honestly, Animalesco, O Metodo debut stands between a diabolical synthesis between Clandestine from Entombed, G-Anx, and Extreme Noise Terror best memories. This beast came crawling to make you bang and circle pit inside the earthy bowels so prepare yourself to embrace this revulsion and feast upon this bursting procession.
Undoubtedly ravenous, we are in presence of a must-have for all old school extreme metal worshipers! 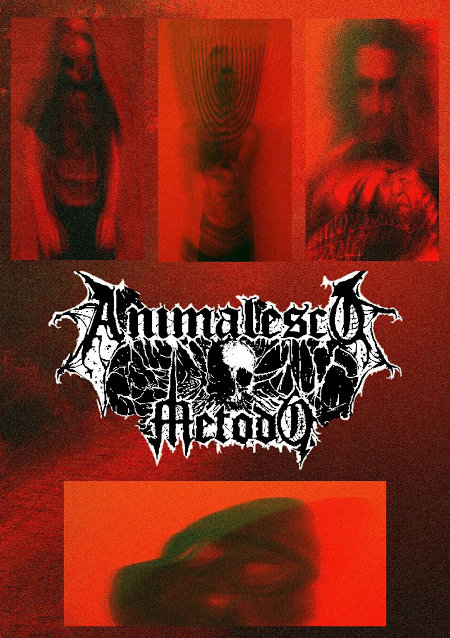