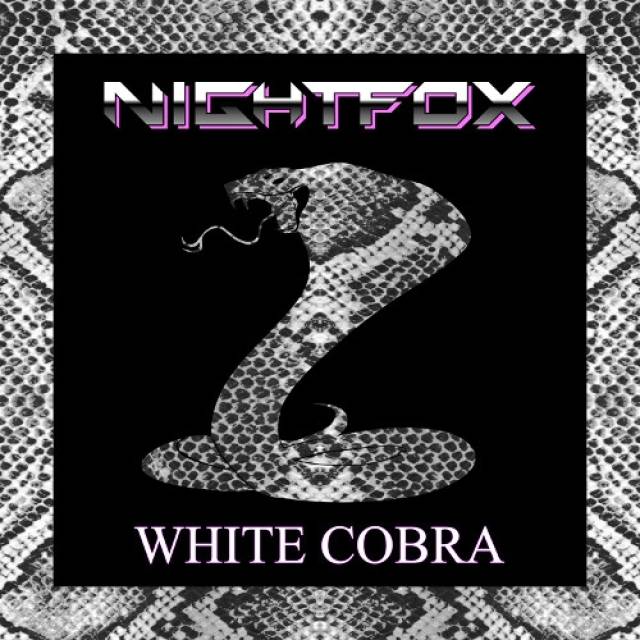 Nightfox is a fictional band-project from Trondheim in Norway. The sound is mainly inspired by the great hard rock bands from the 1980's where the focus is kept on roaring riffs and blazing guitar solos. Originally established as a synthwave-project in 2012, Nightfox decided to take a turn towards hard rock around 2017.
Earlier during writing of songs that were supposed to be synthwave, it often used to go in the direction of 80's-inspired rock anyway, so going down that path was rather easy. After a while there were enough instrumentals to release an EP which was planned for 2018, but had to be postponed due to personal reasons. In the background there was also a thought that the songs would sound a lot better with vocals. From 2019 to 2020 new songs were made, and "old" ones refreshed as lyrics were being written and recorded by a hired singer. An album started to take shape, and the plan was to release the songs one by one as they were finished.
https://www.facebook.com/nightfoxretro
https://soundcloud.com/nightfoxofficial