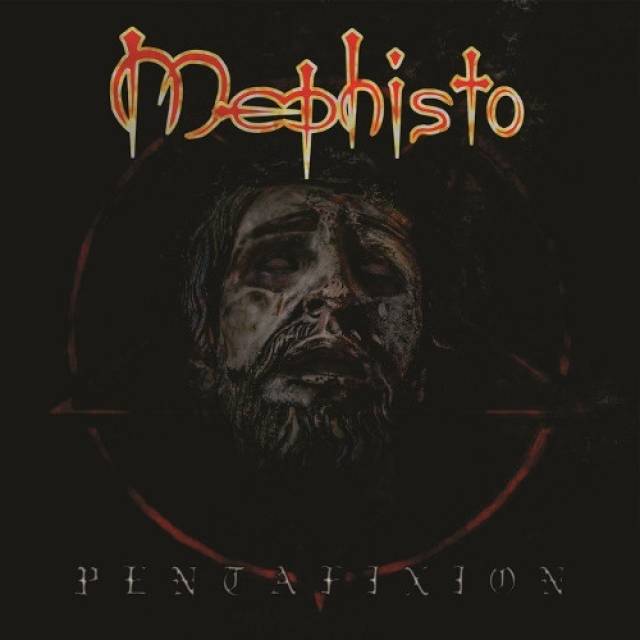 The band Mephisto was founded in September 1997 in the city of Holguín, Cuba. Mephisto was the first Cuban metal group to combine a multitude of organic and orchestral sounds to emerge as the pioneers of the Black Metal genre in Cuba. Building on their unique sound, the band continued to push contemporary boundaries by appearing on stage in full make-up and costumes, another pioneering first, which caused a great movement within the national scene.
With momentum building, 2018/2019 saw Mephisto welcome international representation with a view of developing a larger global following. Immediately Mephisto rebranded their image, logo and on stage style whilst simultaneously moving towards a more digital platform to facilitate the advancements in technology being felt throughout the music industry. With a grittier live performance harkening back to a more traditional hard edged Mephisto appearance, old fans and new ones alike, resonate with the Pioneers of Cuban Black Metal. Accepting invitations to appear at "The Beast in the Undercity”, Pinar del Rio, Bayamo Musicfest and Romerias de Mayo festivals, Mephisto quickly expanded these shows to encompass the entire nation; kicking off their “Haciendo Metal Cuba” tour in mid March 2019. Completing the run of dates in early May 2019, Mephisto once again returned to the studio to continue the development of their highly anticipated 2020 album “Pentafixion”. 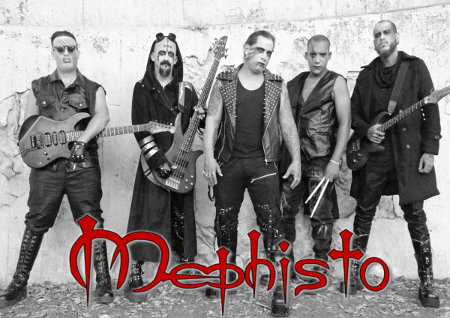