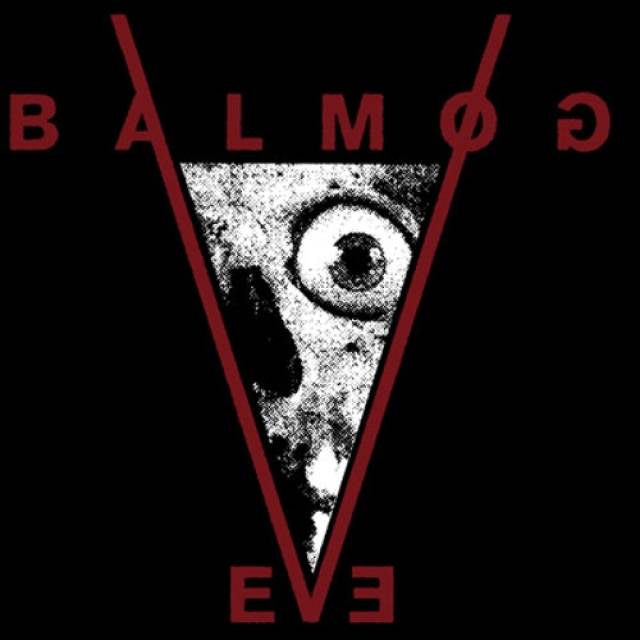 This new step forward after the release of last year’s highly acclaimed "Pillars Of Salt" EP, continues to advance BALMOG’s personal approach. Black/death metal, post-punk, traditional metal, psycho-rock... it’s everything and nothing at the same time. After three pure black/death metal albums, BALMOG enriches their sound and creates a vast manifestation of extreme metal music.
The spanish band states: "This isn’t an avant-garde or experimental album, there is no intention to innovate, we just haven't set limits and we have put into practice everything we have in our heads. In some ways we wanted to recreate the horror that rock music has built from Sisters of Mercy to Mayhem, from Pink Floyd or King Crimson to Danzig or Morbid Angel."
"EVE" will be released 2021 as follows: CD and digital versions via War Anthem Records, vinyl via Blackseed Productions and cassette through In Pulverem Mortis Prods.
The album was produced by Javi Félez (now also an official member of the band) at his Moontower Studio, mastered by Jaime Gómez Arellano (Orgone Studio) and features a cover by Branca Studio.
A true ode to horror and darkness! 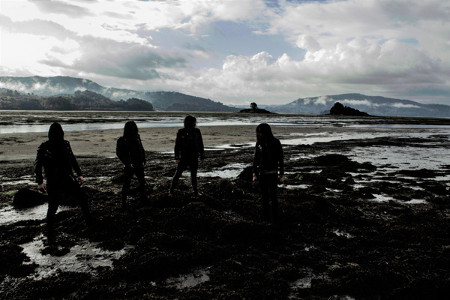