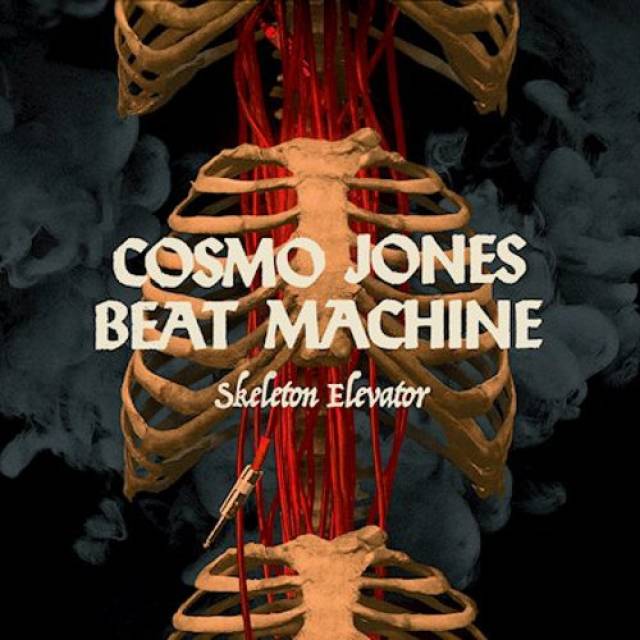 New album "Skeleton Elevator" out on May 7th!

On Skeleton Elevator, a hair-tingling, spine-popping, ribcage-rattling slab of twisted tundra boogie, Finland’s Cosmo Jones Beat Machine have their bony fingers on the global pulse of underground rock’n’roll, invoking the spirits of Beefheart, the Fall and Funkadelic.
Cosmo Jones Beat Machine have a history that spans over two decades and starts in the woods and the wild in eastern Finland. Over the years the band have lived through five album releases, countless lineup changes and furious live appearances around Scandinavia and Europe that have brought the band a minor cult following. Skeleton Elevator is their sixth album altogether and the first in six years.
The six years spent in cultivating the album now at hand have further tempered the band’s trademark sound, which is comprised of primitive but captivating rhythms and a terrifying racket. The vocalist Pharaoh Pirttikangas’ trademark raspy delivery, which has deepened over the years, weaves stories dug up from the Mississippi Delta in the pale moonlight and distilled through an eastern Finnish swamp. The new album’s Beefheartian clatter is at times spiced with influences from unexpected directions such as disco (Minimal Brain Dysfunction Generation) and Funkadelic-style space funk (Transformed). The band recorded the bulk of the album during a 24-hour session without sleep, which only adds to the record’s pleasantly unpolished, frantic edge. 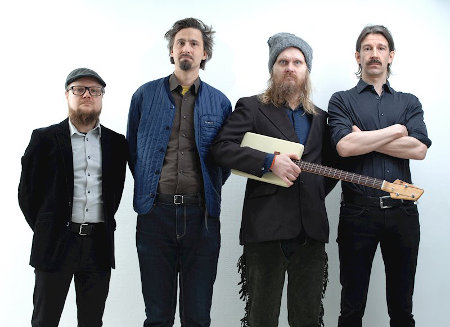 More in this category: « THE MONOLITH DEATHCULT CHRISTIAN COSENTINO »