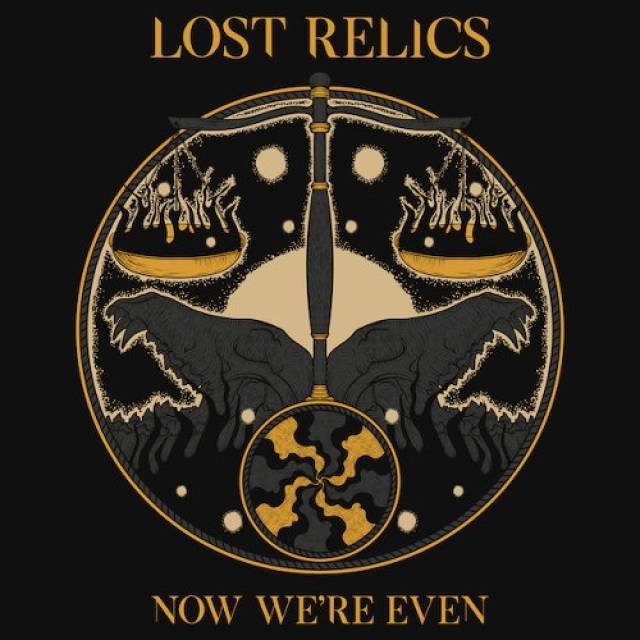 Low rumblings of jagged frequencies form an avatar of oppressive weight for our crumbling society. We clutch to the last gasps of truth smothered by the ocean of deception. Harbingers of this decline, Denver rockers LOST RELICS, employ Richter scale riffs to manifest the emotional density of these troubled times. Songs of protest. Songs of desperation. Songs for the end.
Volume. Riffs. Apathy. Lost Relics formed in 2019 and have been gaining steam since the day they plugged in.
Formed from the ashes of Low Gravity, The Worth and Smolder and Burn, Marc Brooks, Jess Ellis, Jason James and Greg Mason quickly hit the ground rolling with their monstrous riffs with breakneck changes and dual vocal delivery. After releasing their self-titled EP in February of 2019, they have steadily been taking the stage to open for national acts and playing festivals across the front range of Colorado. 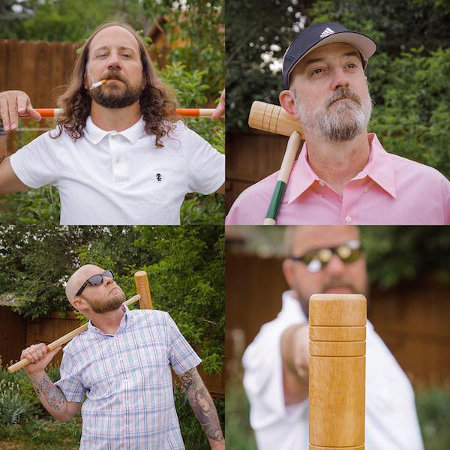