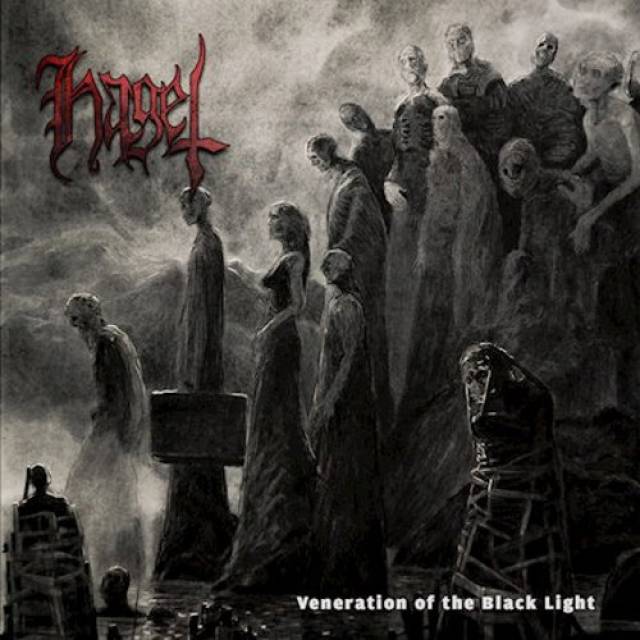 Debut album "Veneration Of The Black Light" out on May 21st!

Formed back in 1995, HAGEL are an atmospheric black-doom band hailing from Monterrey, Mexico. The original lineup comprised Carlos Velázquez (Ulveheim, Sacratus, Noctambulism) on guitar, Luis Galindo on keyboards and vocals, Fernando Galindo on bass, and David Benavides on drums. Due to personal reasons, the band went on hiatus in the year 2000. While recordings are rumored to exist, HAGEL never publicly revealed any demos during this period.
In 2014, Carlos decided to re-form the band and started recruiting musicians to form the new lineup; not too long after, the new HAGEL was reborn. The new lineup consisted of Juan Reyes (Buzrael) on drums, Elizabeth Castillo (S.O.Y.G) on bass, and Ivan Saldaña (Alpha Hydrae, Hiborym) on guitar and vocals. In 2017, one of the founding members, keyboardist Luis Galindo, rejoined the band.
In 2019, HAGEL entered the studio to record their first full-length, in a professional way. Bearing the title Veneration of the Black Light, the record was finished, mixed, and mastered on December 2019, all before the world fell into chaos. In May 2020, the band gave their first preview with the single "Decalogue of Misery," an all-too-apropos title for the times.
At long last, the full strength of HAGEL is revealed with Veneration of the Black Light. Refreshingly retro or at least traditional, HAGEL remain true to their original '90s vision with a sound favorably comparable to early Mortuary Drape, The Gathering circa Always..., Switzerland's Sadness, 1992/93-era Katatonia, old Rotting Christ, Ophthalamia, Bethlehem circa Dark Metal, and Moonspell's classic Under the Moonspell. In other words, when everything was dark and foggy and shrouded in obscurity and mysticism, those glorious '90s...and HAGEL resurrects that, with power and authenticity, across Veneration of the Black Light - because they were THERE. Reborn...undead! 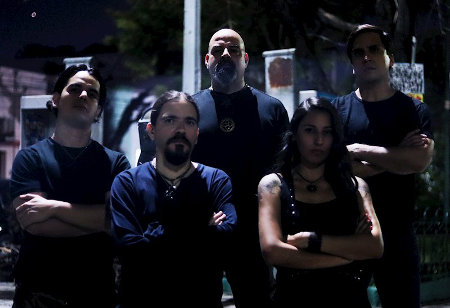 More in this category: « ANATOMIA INTRØSPECT »