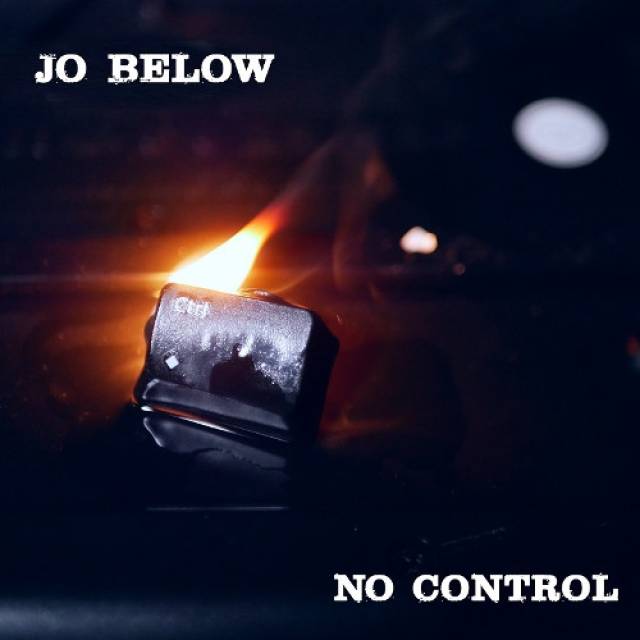 Formed in 2017, Jo Below are a four-piece melodic hard rock group based in Helsinki, Finland.
Founded from the ruins of Devil I Know, Jo Below consists of frontwoman Johanna Kari, guitarist Roni Seppänen, bassist Jonne Lindqvist and drummer Olli Vartiainen. The group combines traditional hard rock sounds with modern influences, calling their style of music ’modern classic rock’.
Jo Below will release their second EP ”No Control” via Inverse Records in April 16th 2021. Like its predecessor ”By the Rules” (released in 2020 via Inverse Records), ”No Control” is a sturdy ”all killer no filler” five-song EP that was written, recorded and produced by the band itself. 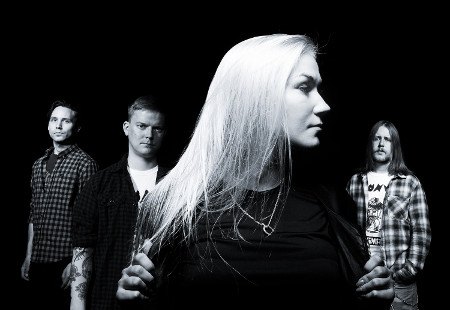