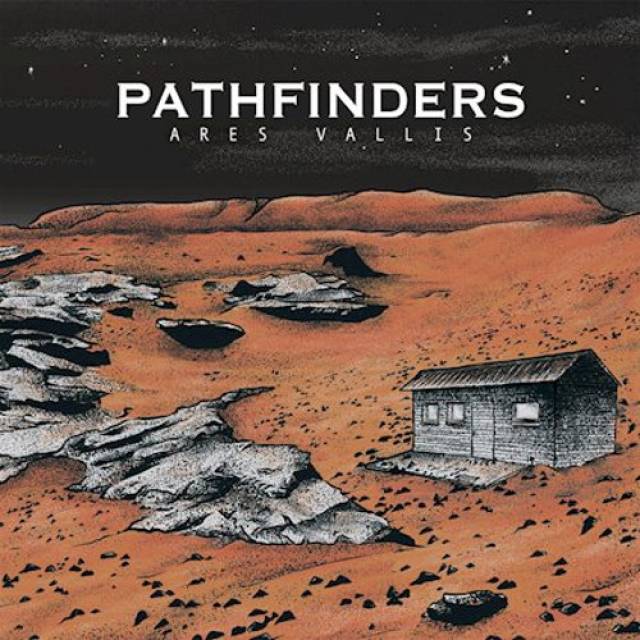 The band is rooted in a primary sound of groove metal, but introduces fans into an astronomical discovery of twelve tracks assembled with progressive, thrashy, djenty, and melodic tones. They are for fans of bands like Lamb of God, Periphery, Parkway Drive, and In Flames.
Band is fascinated with space exploration, named their debut album after the Ares Vallis, an outflow channel on Mars, which appears to have been carved by fluids, perhaps water.
The album is stories of space adventures to and from Mars.
The band is named after the NASA space probe “Mars Pathfinder”
Formed in 2018 and consist of the Gaucher brothers Jérémy (Bass) and Romain (Guitar) with Jérémy Barthélémy (Drums), Benjamin Daguet (Guitar), and Clément Levy (Vocals). 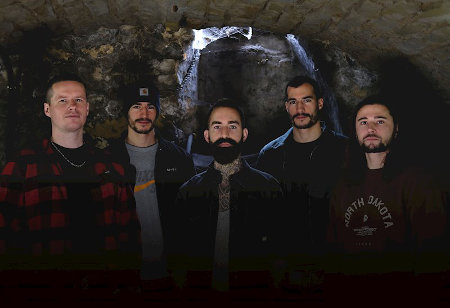 Rate this item
(0 votes)
Tweet
More in this category: « SAVE THE WORLD JEFF KOLLMAN »