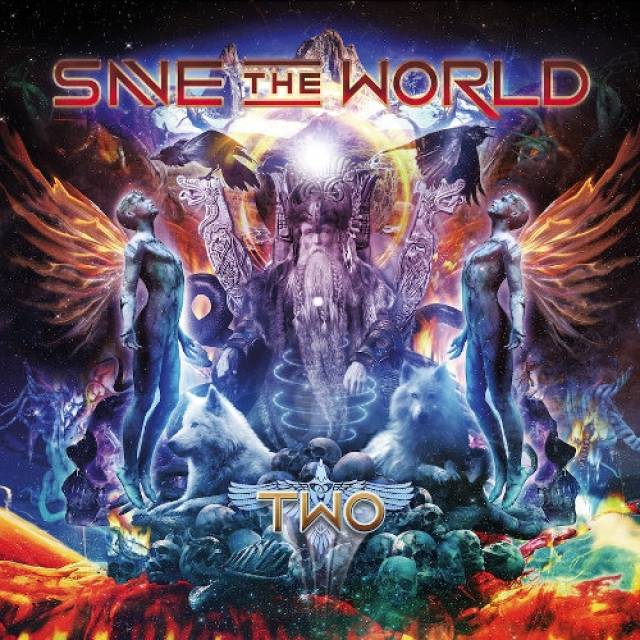 Formed by chief songwriter Dan Tracey on guitar, vocals, and keyboards and Robert Wright on bass, vocals, keyboards, Taurus pedals, percussion, production, engineering and for "Two", drums, Save The World pens emotionally charged songs with rich, melodic choruses, playing music that forgoes genre conventions in favor of a signature sound that’s modern, anthemic, and refreshingly dynamic.
"Great songs for me are always all about the hook, the melody, and writing about something interesting that draws the listener in. When I put the band together I wanted to do something that didn’t fit into a specific genre because Robert and I are influenced by so many different artists. It’s more important for us to get a great vibe and message across. At the end of the day, it always comes out sounding like Save The World," says Dan Tracey of the band's sound.
"A DJ up in Michigan described our records this way ... “All thriller, no filler“. It’s all about the songs for me, and always has been. Now toss in a guy like Robert Wright, a multi-instrumentalist prodigy who also brings his incredible engineering and production talents to the table. It’s an unspoken language we share about where the songs are going when we start crafting an album. It just happens," continues Tracey.
Dan Tracey is highly regarded for his songwriting, singing, and guitar playing skills. He’s composed music for major television shows and films, and performed and recorded with a variety of established musicians—currently, he plays guitar and sings in the Alan Parsons Live Project.
Robert Wright draws recognition onstage and in the studio as a multi-instrumentalist, a songwriter with multiple artist cuts and publishing deals, and as a producer, where he topped the Billboard Country Album charts multiple times and earned many Gold and Platinum album awards.
With a debut album “ONE” which started to make waves in the underground rock world (seeing also a cameo performance from Alan Parsons himself) and a new record “TWO” which is going to firmly set their imprint within the new rock fans, STW is a band to lookout for if you like hard melodic rock with hints of progressive music. 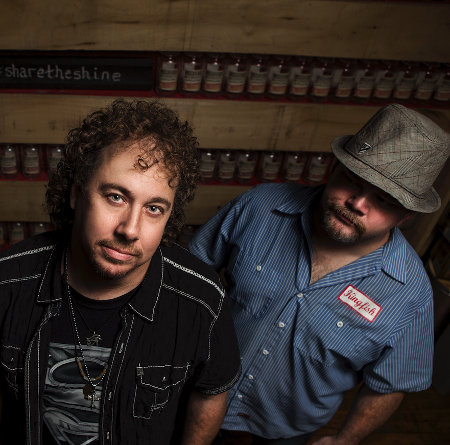 More in this category: « ARTILLERY PATHFINDERS »