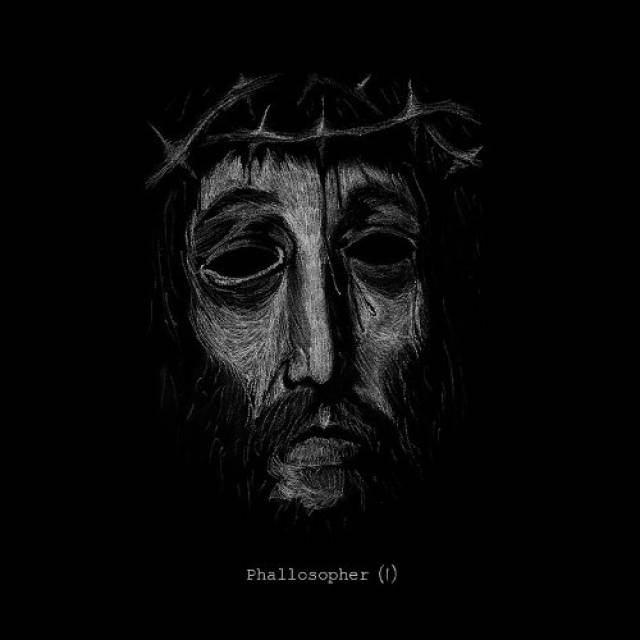 Hailing from Tampere, Finland, Phallosopher is a black metal project by Jesse Heikkinen (The Aeon, Hexvessel, Iterum Nata), aka ‘Fra. Kailash’. Phallosopher combines elements of jazz, ambient and avant-garde with black and death metal creating a ‘collective auditory hallucination formed by transcosmic solar-phallic forces of Death, Magick and Rock’n’Roll.’
' The debut album is about finding spiritual freedom in the never-ending interplay between creation and annihilation. These times, filled with provocation, frustration and blind hatred between so-called different ideologies are loaded with destructive energy which I took and used to create something new. For me black metal typifies freedom and destruction of spiritual chains. It is a musical symbol of death of harmful restrictions', says Heikkinen. 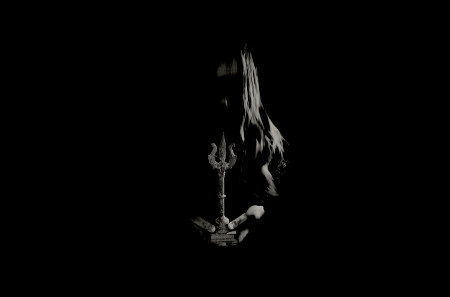