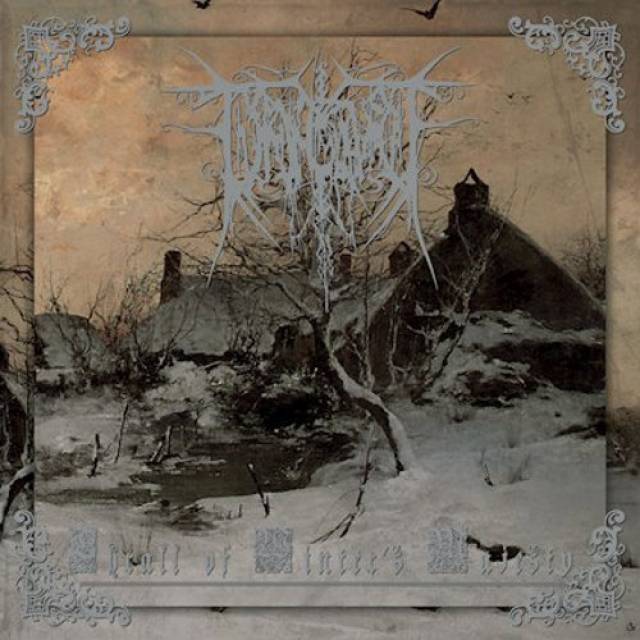 New album "Thrall Of Winter's Majesty" out on April 21st!

RINGARE returns with four tracks of winter-worshipping meditative ambient and black metal, titled Thrall of Winter's Majesty. Originally written in early 2004, these early recordings were unearthed and finalized in 2019 to bring closure to the original vision and intent with a completed lineup. Drawing inspiration from the moods of Ildjarn-Nidhogg's Hardangervidda and the heavy, hypnotic synth of old Summoning, Thrall of Winter's Majesty represents a unique entry its collection of work: it is not a representation of the future of RINGARE, but is purely conceptual in its form and a reflection of times long gone.
Foretold, the mysteries of death's kingdom.
Ensnared by revelation, suspended betwixt eternity.
To worship the season, to worship death.
Thrall of winter's majesty. 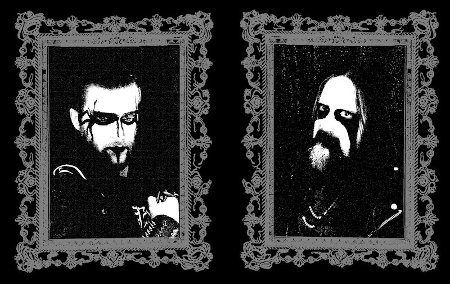 More in this category: « WHILE SHE SLEEPS EYE OF PURGATORY »