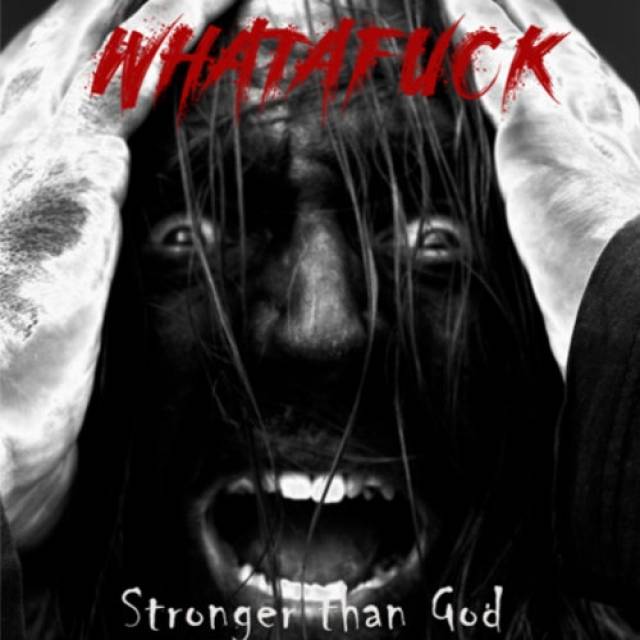 Debut album "Stronger Than God" out on March 27th!

Whatafuck is an Italian metal band formed in 2020 in Trieste (Friuli Venezia Giulia). The band stands out for its disturbing look by covering its face with black theatrical masks that portray absent and cold, inexpressive features. Wanted and created entirely by Davide Giorgi (singer and bassist on stage but also composer and author of the lyrics), the Whatafuck project never reveals the identity of the other 3 members of the band which constantly change creating an aura of mystery and always bringing new life to the project. Whatafuck's musical style is all about groove, an urban modern metal that recalls bands like Biohazard, Machine Head of the 90s, Slipknot(before i forget), Static X and Soulfly but with melodic moments that can remind Linkin Park but also Godsmack and even the darkest Depeche Mode. The recordings of the first album took place at the VDB studios in Trieste during the hardest lockdown and subsequently produced and mixed by Lorenzo Gavinelli at the Zero Point Energy Recording in New York.
The concept of the album is based on how faith and religion have ruined people's free will. In tracks like "Inferno" and "Perfect soul" for example, figures of ghosts and demons were used as metaphors of our deepest hidden fears, instead "Fuck" and "Stronger than god" are motivational songs to give strength to those who try to get out of religious sects or in any case from negative moods. In "My body" we follow someone who imagines to leave his body and sees his life from above, with detachment and he understands that not everything is as it seems. "Watch me" is a poetic vision of the world around us, dominated by a hypothetical God who looks but doesn’t do anything. "Down to the cross" tells the story of a Christ in the desert who, put to the test by the Devil, wonders whether his sacrifice really makes sense only to win the universal struggle between the two forces at stake while "El sonido del mal" is all based on a powerful musical groove with lyrics that refer to the title track continuing the motivational metal style. In the end,not an album that talks about the occult but a clear and lucid personal consideration (sometimes fantasy) which however maintains a strong urban identity. 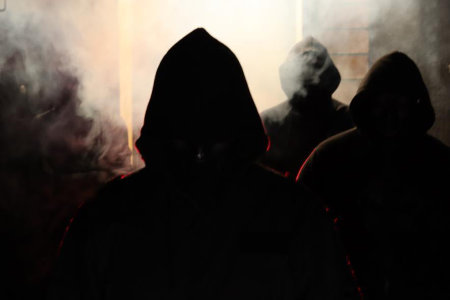