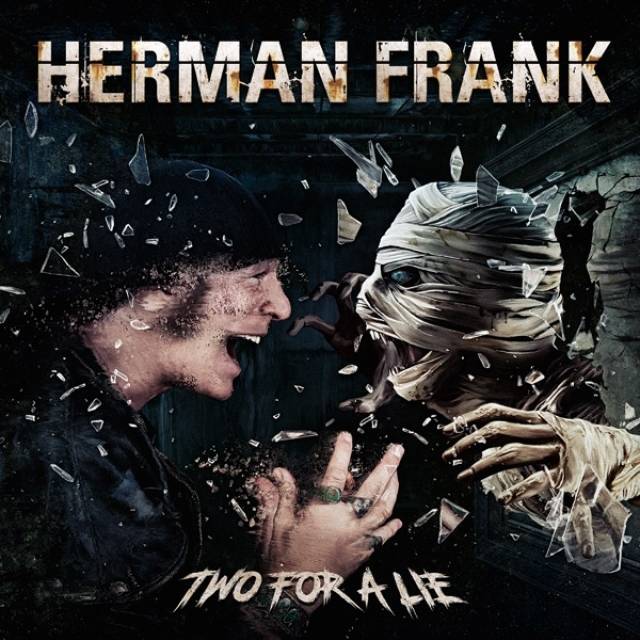 Frank has been an integral part of the German metal scene since the early 80s. Starting with ACCEPT to VICTORY to his solo project, which was launched in 2009, the Hanoverian has proved a receipe for uncompromising heavy metal. With his highly acclaimed solo- records "Loyal To None", "Right In The Guts", "The Devils Ride Out" and "Fight The Fear" Frank and his comrades-in-arms are causing storms of enthusiasm in both the press and the fans. And there is no question that his new album "Two For A Lie" will seamlessly follow on from this. True to the motto "Never change a winning team", Herman Frank has once again put his faith in the collaboration with MASTERPLAN front vocalist Rick Altzi and JADED HEART bassist Michael "Mülli" Müller, newly hired were guitarist Mike Pesin and drummer Kevin Kott on board of the battleship. Like its predecessors, "Two For A Lie" impresses through Frank's characteristic guitar play, in which razor-sharp riffs meet rousing solos, Alchi's brilliant vocals and the rhythm section grooving like clockwork provide the rest.
"Two For A Lie" was produced by Herman Frank himself together with co-producer Arne Neurand, recorded and mixed in the venerable Horus Sound Studios in Hannover (Guano Apes, LDC, Revolverheld, Emil Bulls, Subway To Sally), and was mastered by Robin Schmidt (Placebo, Callejon, Beatsteaks & many more). Kai Swillus from "Gestaltungskommando Buntmetall", who already worked with bands such as Saxon, Motörhead or Annihilator, created the cover design and artwork. 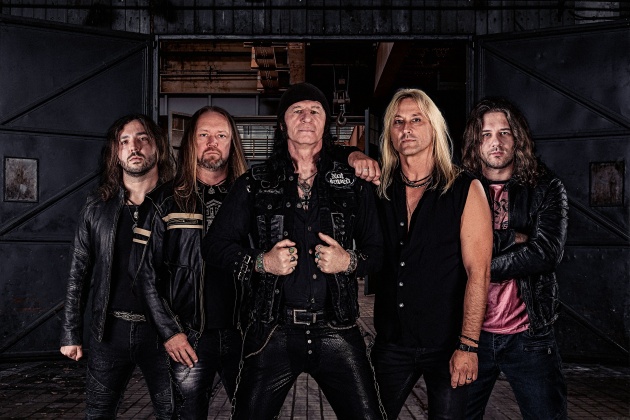