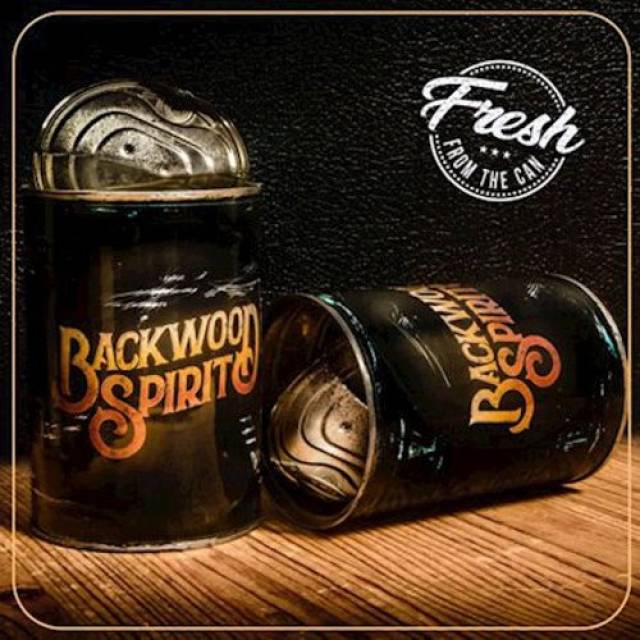 New album "Fresh From The Can" out on April 23rd!

Backwood Spirit were founded in Örebro, Sweden, back in 2014 by guitarist and songwriter Kent Engström. When songs were written and demo versions recorded, it was time to put a permanent band together to record an album. Engström at the time joined forces with drummer Joje Lindskoog (Crossroad Jam), and teamed up with Göran Edman (Yngwie Malmsteen, John Norum) as vocalist. Niclas Boson (bass) also came on board as well as Tobias Åslund (organ & keys) who later was replaced by Peter Emilson.
The group’s self-titled album was released by Pride & Joy Music in April 2017 and received great feedback from both press and fans alike. Since then, new music has been written, and Backwood Spirit went back to the studio again several times between 2019 and early 2021 to record the following record which is titled “Fresh From The Can”. This is the first release to feature new band member Mats Berglund on bass and again impressively shows  Backwood Spirit’s influences coming from the Classic Rock and Bluesy Hard Rock genres.
“Fresh From The Can” was record at Zone 17 and produced by Kent Engström, Joje Lindskoog and Kari Malm. Engineered and mixed by Kari Malm. Mastered at Nevo Mastering. Cover art by Jerry Eriksson. 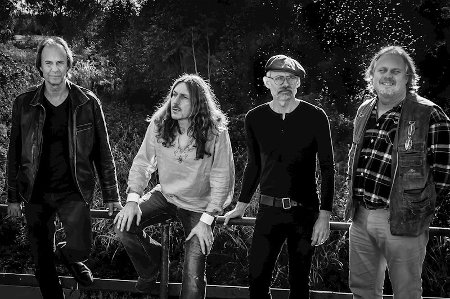