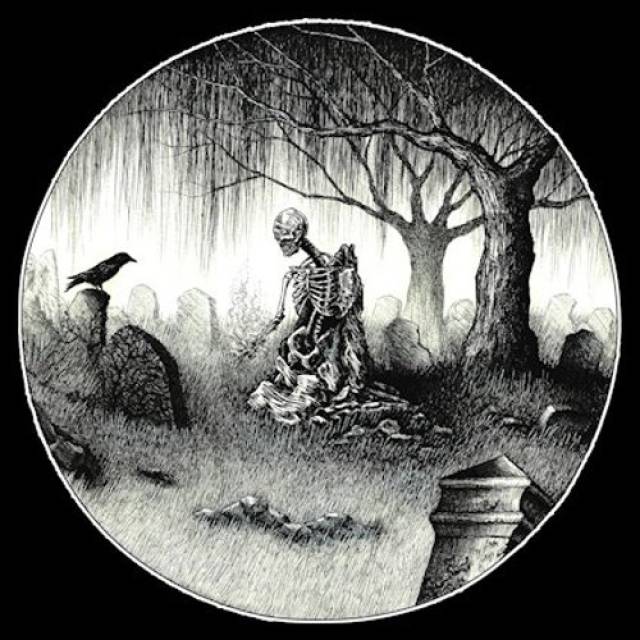 New EP "Entranced By Decay" out on May 14th!

Ensaguinate is Slovenia’s putrid entry into the death metal grimoire of old, performing sinister sounds inspired by Possessed, Morbid Angel, Grotesque and Nihilist, along with a somber tinge of black metal. The mission statement behind Ensanguinate is to play death metal with an occult 80’s atmosphere that adheres to the original morbid vision of the genre before it experienced mainstream appeal. All of these traits are encapsulated within the group’s catchy and pummeling debut EP, “Entranced by Decay”, featuring four songs of fast, abrasive death, that will be released by Emanzipation in May.
Formed in 2020, Ensanguinate originally released “Entranced By Decay” as a demo to positive reviews in August 2020. Four tracks of blistering death metal described by US heavily trafficked website No Clean Singing as “An electrifying, neck-cracking romp packed with jittery and jolting fretwork as well as monstrous echoing growls and livid howls”.
In addition to garnering online praise, Ensanguinate has also managed to navigate the global plague and perform live; the band is looking to hit the road as soon as the pandemic lets up and is already hard at work on their debut LP to be released by Emanzipation Productions. 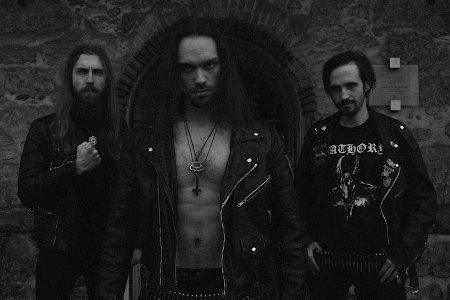