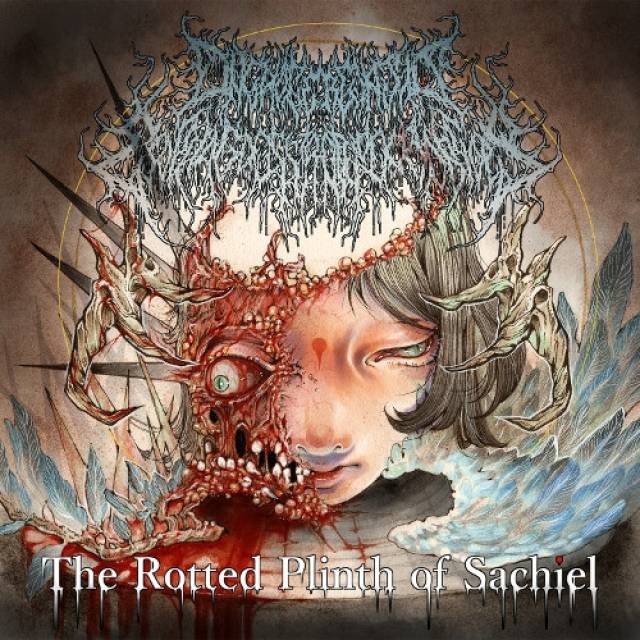 New album "The Rotted Plinth Of Sachiel" out on April 9th!

For all the taboos we have broken, for all the boundaries we have pushed until they splinter and give way, no matter how many times we have redefined morality and decency to encapsulate our latest perversion of normality, or opened the borders to territories once considered too extreme, there will always be those who live beyond the limits. There will always be those who are monstrous beyond comprehension to the standards of any age, otherworldly in their visions and appetites they are angels from beyond the edge of reason.
Onchocerciasis Esophagogastroduodenoscopy is a band that spans oceans and continents, bringing together the cataclysmic creativity and invidious imaginations of Australia based vocalist Jesse Agiomamitis and Quebecois multi-instrumentalist Caleb Simard. Inspired in part by the controversial Japanese mecha anime series Neon Genesis Evangelion and its pantheon of angelic invaders, the music of Onchocerciasis Esophagogastroduodenoscopy exists beyond the brink of even the most extreme music tastes. The vocals are an elemental force; a howling storm, the descending crest of a tsunami, the thick bubbling of incinerating lava. Simard’s guitar work is a sonic distillation of madness and his drumming an unceasing assault on the senses. This is not like anything you have heard before. Initial reactions to whirlwind attacks like ‘The Rose Of Jericho’ might range from bewilderment to revulsion, but those who are hardy enough to stand firm in the eye of the tornado will find doors of understanding opening for them and twisted angels beckoning them to ascend...
Following on from last year’s terrorizing EP, Adoration Of Decaying Innocence, The Rotted Plinth Of Sachiel builds upon every element of extremity present on that shocking debut release. It sees Onchocerciasis Esophagogastroduodenoscopy spreading their wings and taking flight, casting black shadows on the war-torn lands beneath them as they head for infernal horizons. This is beyond heavy, beyond extreme and requires a new, as yet unwritten lexicon to define its brutality. The Rotted Plinth Of Sachiel will be unleashed on April 9th by Stillbirth Records and the screams of raging angels will shatter the firmament as they descend to destroy. 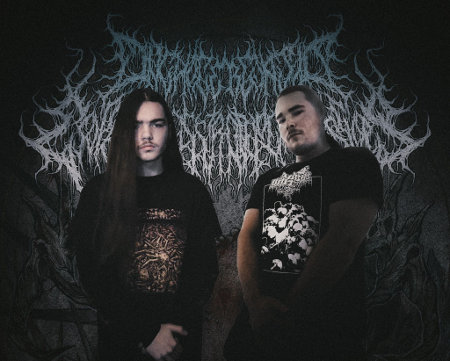