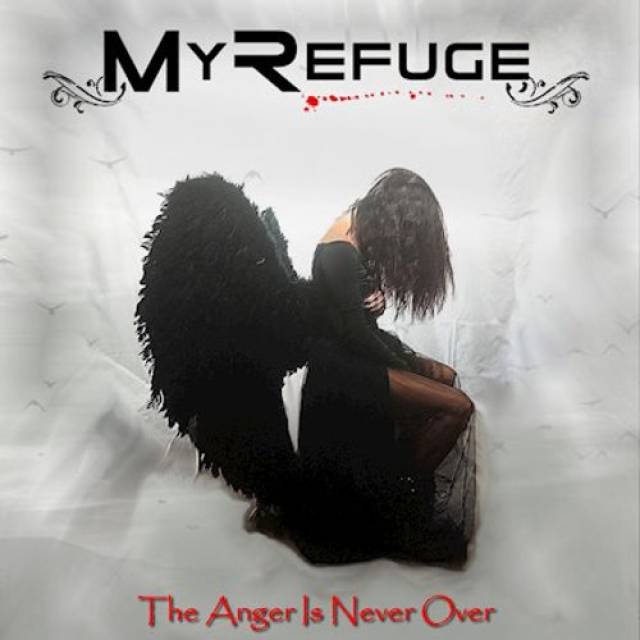 New album "The Anger Is Never Over" out on April 23rd!

MY REFUGE is an Italian power heavy metal band formed in 2010 in Milan by guitarist Mauro Paietta. In October of the same year saw, the group released their first and self-produced EP “3407-Picture of an August Night”. In 2012, with a deeply revamped line-up, MY REFUGE started to create new stuff and to record new material. A few months later, the band released their second self-produced EP, “Living in Anger”.
In 2015, the Italian group signed a deal with Scarlet/Bakerteam Records for the release of the official full length debut album “A Matter of Supremacy” and then began with intense live activities, i.e. to perform at festivals and to share the stage with artists such as Freedom Call, Elvenking, Furor Gallico, Domine, Drakkar & Primal Fear.
After some line-up changes, MY REFUGE in 2020 decided to turn into a new dimension by becoming an international project, involving musicians from 14 countries and 4 continents.
With this new revolutionary line-up MY REFUGE recorded the material for the new album “The Anger Is Never Over” which was mixed by Christian Ice at Temple of The Noise Studio in Rome and mastered by Andrea De Bernardi at Eleven Mastering Studio in Milan (Italy). 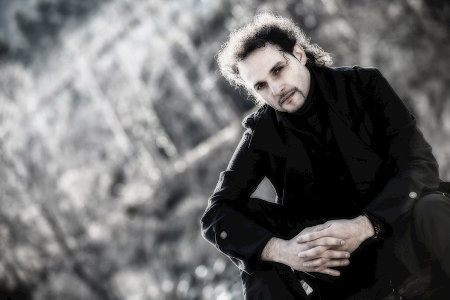