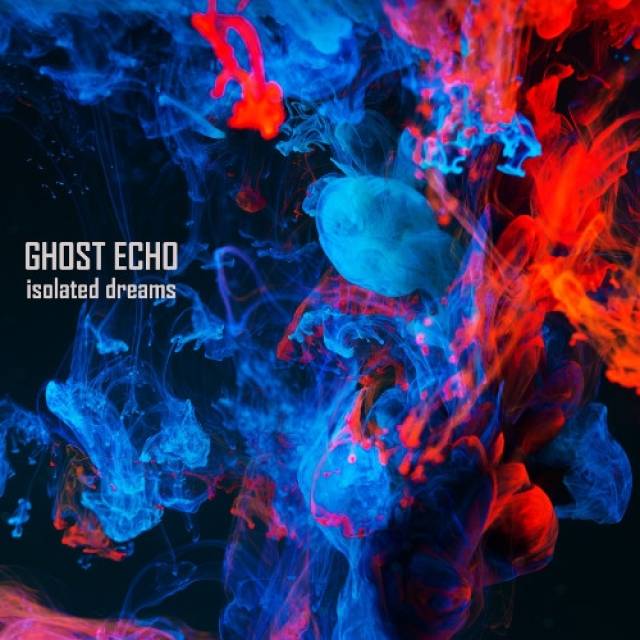 Ghost Echo is the brainchild of Dutch musicians Remy de Wal and Karel Witte. Combining their love for atmospheric synth/guitar sounds with triphop-like beats and ethereal vocal layering, the music can best be described as Cinematic Electro-Prog. Influences include Steven Wilson, A Perfect Circle, Katatonia, Massive Attack and the soundtracks to both Blade Runner movies.
Ghost Echo was conceived as a two-man project as a result of the lockdown. Band members Remy and Karel started sending each other demos back and forth, building upon each other’s ideas. 95% of all music is made without actually being in the same room together.
Isolated Dreams is Ghost Echo’s debut album and was written and recorded between March 2020 and February 2021 in the home studios of Remy and Karel. The entire production and mixing was done by the band themselves.
Clocking in at an economic 40 minutes and featuring eight tracks, Ghost Echo have created an adventurous debut album with Isolated Dreams, offering an emotional journey with plenty of twists and turns.
Black Era kicks off the album in hard-hitting and euphoric fashion, it’s certainly the band’s most infectious tune with its anthemic chorus and energetic guitar workouts. Dust is an introspective track with an almost lo-fi James Blake-ish approach and Late Night veers towards the electronic leanings of recent Steven Wilson. The album hits a peak halfway with the dark triphop-meets-prog of Null Void, but the slow-burning Pitfalls is when the album truly reaches its zenith. Here, the band’s use of ambient textures and tension-building come together in an epic way, providing an almost doom-metal ending to an ambitious debut album full of towering bright highs and deep emotional shades. 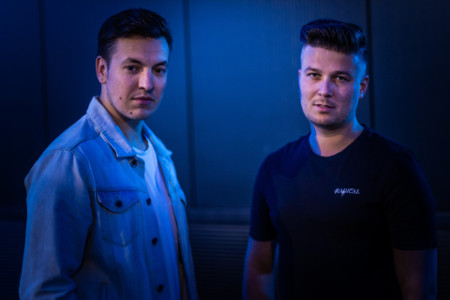 Rate this item
(0 votes)
Tweet
More in this category: « AGGRAVATOR MY REFUGE »