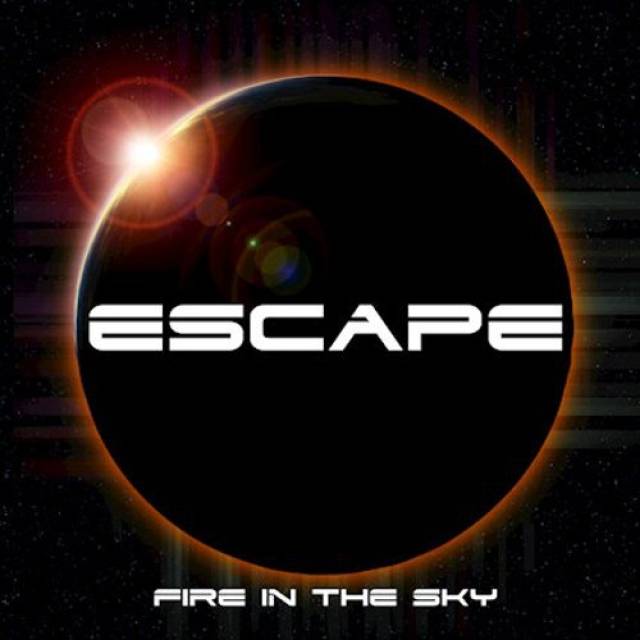 After decades of silence, renowned Black Country/West Yorkshire AOR/Melodic Rock band 'ESCAPE' are reborn and returning to the fray with a new line up, their third studio album entitled 'Fire in The Sky’.
This comeback album is very much in the vein of breathing new life into old classics, combining a wealth of experience and new recording technology. Some of the tracks are over 30 years old and were in desperate need of a resurgence. They have been re-recorded, reimagined and brought to the forefront of a new era and audience in Melodic Rock.
All of the tracks on the album are taken from previous Vince O’Regan (Bob Catley, Legion, Arabia) releases but that’s where it ends. The production, sound and energy are all new. With new drums, bass and vocals and any original parts being remixed and remastered - the result is a bigger, fresher sound which, whilst still giving a nod to original, has elevated some already great tracks to a new level.
Two tracks on this album are lifted (with permission) from Bob Catley's solo album “Spirit of Man” album released back in 2006. They are “Blinded by a Lie” and “Walk on Water”. Vince wrote these two tracks many moons ago and felt they needed a resurgence and deserved a new lease of life. Other revisited tracks come from a previous Escape album ‘Borderline’ and an O’Regan solo release ‘Temptation’.
‘Fire In The Sky’ is very much a showcase for the new line-up and a springboard for a brand new album that is already in the writing stages.
This album was recorded at each member's respective homes during lock down, then sent for mixing and mastering at Pro2 Studios in Castleford by Paul Twohig and will be released on German Label AOR Heaven in April 2021. 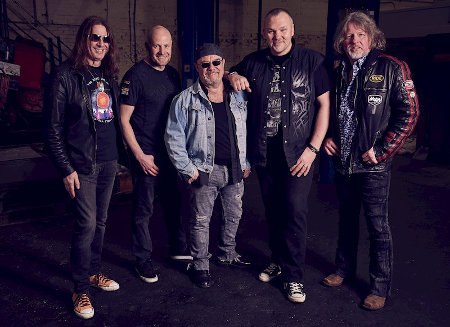 More in this category: « FARCRY ZERO 2 NOTHING »