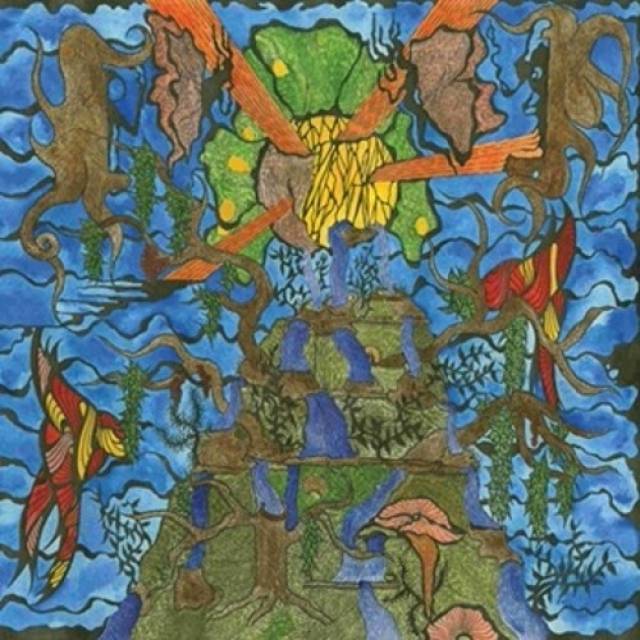 New album "Pastoralia" out on May 7th!

Almost exactly two years after the release of their last album, Norwegian Prog Rockers Jordsjø are back with their third full-length. Titled Pastoralia, the album is a must for fans of Scandinavian prog, following, as it does, the tradition of some of last centuries best Nordic rock by melding Progressive rock with interesting melodies, and giving the whole a Folk-inspired twist.
Well known in the flourishing Oslo Prog scene, and inspired by European 20th century classical and jazz music, Jordsjø's duo is comprised of multi instrumentalist Håkon Oftung (Tusmørke, Black Magic) and drummer Kristian Frøland. With "Pastoralis", the band has produced an album that is a musical journey that travels from minimalist mellotron passages to a full on rock tempest and sees the Jordsjø moving further into jazzy, progressive, musical landscapes.
Pastoralia was recorded and produced in its entirety by Jordsjø between March and November 2020, in the basement of Bjørnerød Gård in Våler, Østfold. Thematically, the album is based on dreams, a longing for freedom and the fictional place Pastoralia – where every day is like tropical nights in Northern Norway, where the forest people dance around campfires.
Jordsjø are joined on Pastoralia by a number of guests including Ola Mile Bruland (Actionfredag), Håkon Knutzen, Vilde Mortensen Storesund, Mats Lemjan, Christian Meaas Svendsen and Åsa Ree (Meer, Tusmørke, Wobbler). 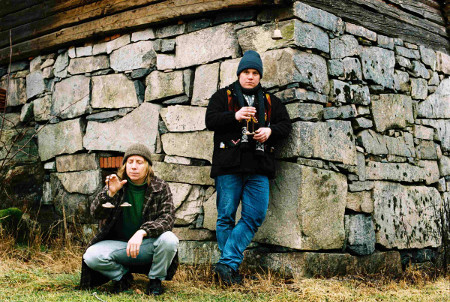 More in this category: « THROAT FULLMÅNE »