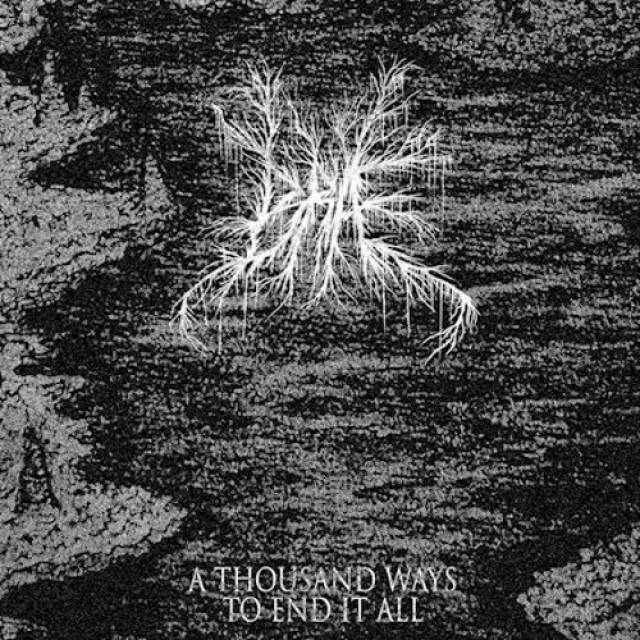 Debut album "A Thousand Ways To End It All" out on February 24th!

BRÆ is black metal, from all its essence and transcendence to the core of the purest devotion. Raw, ambient, harsh, and old-school, BRÆ performs as if from the dark and cold realm of black metal during the never-reached-again '90s era. Recorded in a freezing room at night, the faceless beings behind the band wish that "the music, and only the music, be of importance - everything else is futile."
Devoted to death and only death, A thousand ways to end it all is a voyage divided in two pieces of mid-tempo black metal fused with the best of what ambient can offer, and the right downtempo moments bringing inescapable doom. Between the insane shrieks and the medieval undertones, BRÆ is unique, powerful, and will remind you of these times when listening to an album meant something, when it was life-changing, when it was pure.